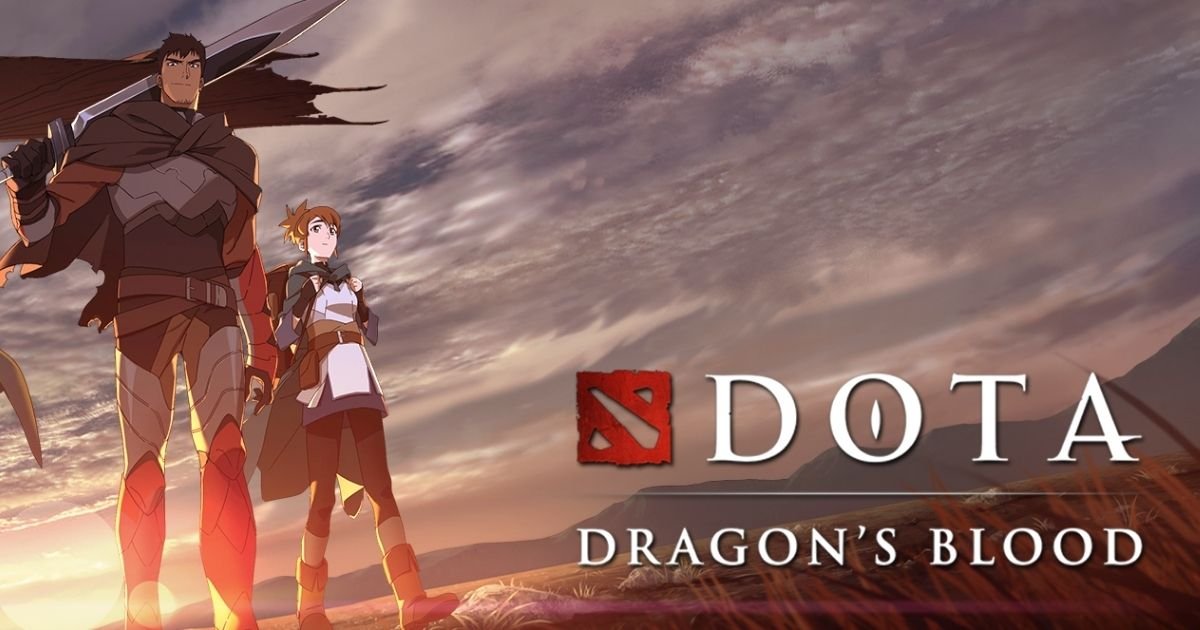 It has only been a couple of weeks since Netflix dropped the first teaser trailer for the DOTA: Dragon’s Blood anime based on Valve’s popular PC game DOTA 2, and now they have released the first official trailer showing off more of the story elements and characters which will take place in this Netflix Original anime.

As everybody knows now the anime series will follow Dragon Knight Davion, who is doing his job of hunting dragons before becoming involved in events much larger than he ever imagined.

The tagline for the series is, “Do you know whom you serve?” so surely there will be some back-stabbing going on between the characters, or some big realizations on who or what they believe.

The official synopsis for Netflix’s DOTA: Dragon’s Blood is:

“They serve Selemene, the Goddess of the Moon – but do they really know whom they serve? This March, a dark hidden truth will finally be revealed as the battle of the ages begins.”

The anime series will be available to stream on Netflix on March 25.

Are you excited for DOTA: Dragon’s Blood? 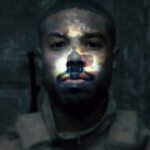