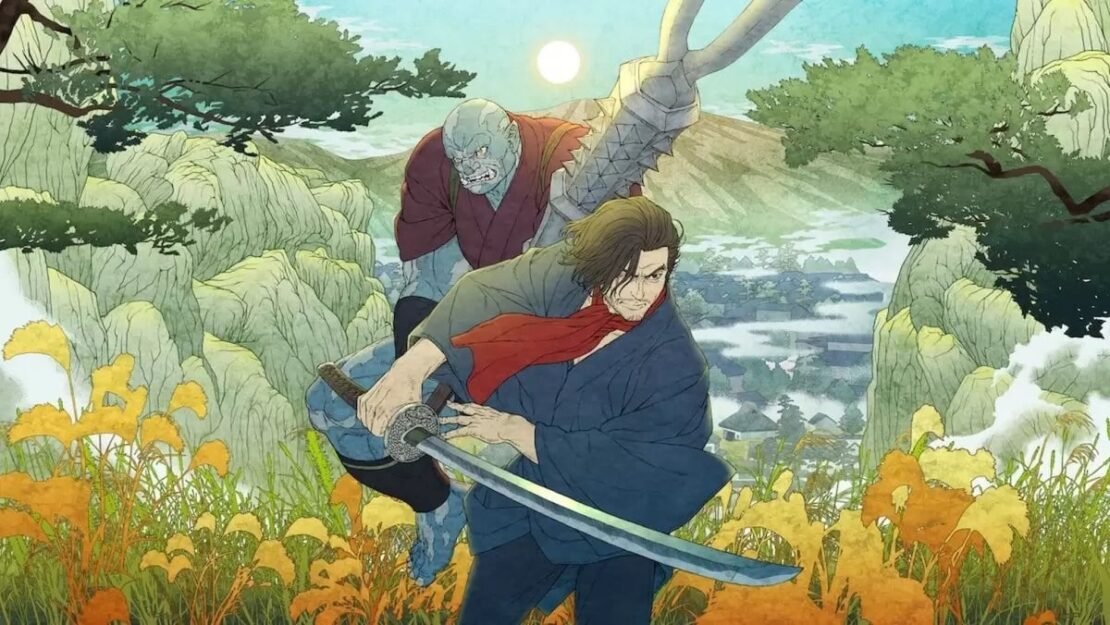 Netflix original movie starring Will Smith and Joel Edgerton, Bright is one of the most successful original films to date on Netflix. While Bright 2 is still under the development phase, Netflix is expanding the Bright universe with its upcoming spin-off anime film titled Bright: Samurai Soul.

Netflix has just announced the release date for the upcoming spin-off film during its global event TUDUM, and the film is coming on the streaming service on October 12, 2021.

Bright: Samurai Soul Synopsis: Based on the world of the live-action film “Bright” and set in Japan between the end of the shogunate and Meiji era, this spin-off tells the story of Izou, a Ronin, and Raiden, an orc, who work to bring a young elf girl and the wand she carries to the land of the elves in the north.

Here are the leads of the Japanese and English dub cast that is announced for Bright: Samurai Soul. 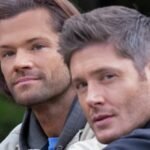 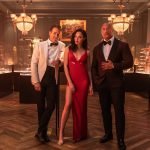