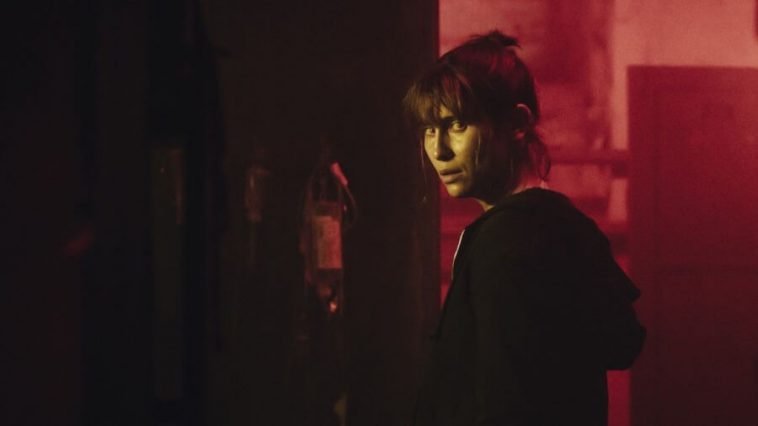 Netflix has just released a brand new trailer for its new horror German/English flick starring Peri Baumeister and Dominic Purcell. The film was previously known as Transatlantic 473 but then it was changed to Blood Red Sky. So, here’s what we know so far:

Netflix’s Blood Red Sky is directed by German director Peter Thorwarth (The Wave, Not My Day) and joining Thorwarth him in the writer’s room Stefan Holtz, who has worked with Thorwarth on multiple projects in the past.

The official synopsis by Netflix for Blood Red Sky is:

A woman with a mysterious illness is forced into action when a group of terrorists attempt to hijack a transatlantic overnight flight. In order to protect her son she will have to reveal a dark secret, and unleash the vampire within that she fought to hide.

Blood Red Sky will be streaming globally on Netflix in July 23, 2021.

Blood Red Sky is produced by Rat Pak Filmproduktion which is a subsidiary of Constantin Film.

Are you excited about Blood Red Sky? 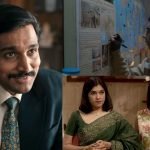 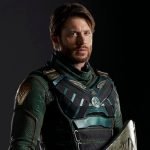