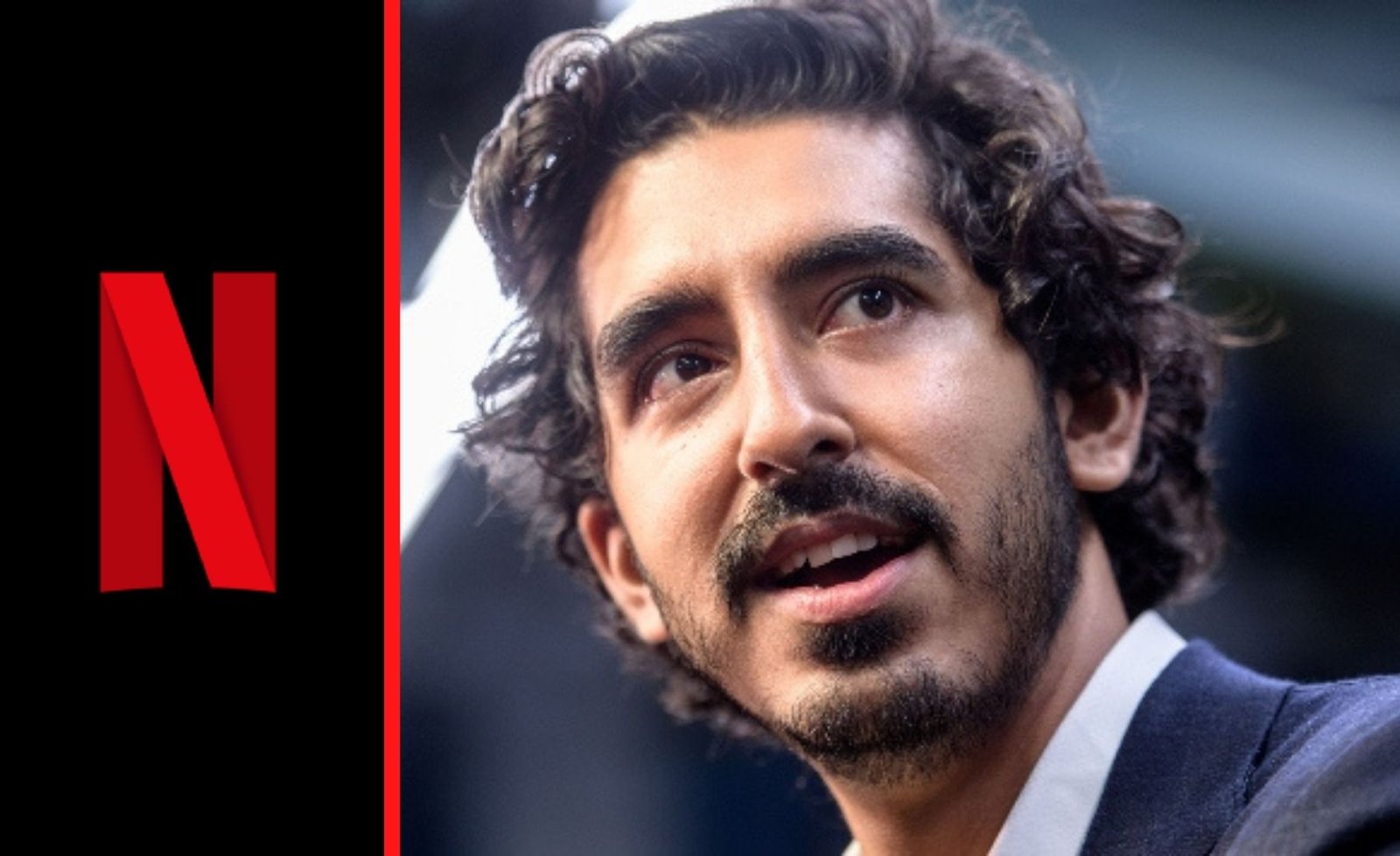 Hey fans, something is interesting on cards for you. Netflix has attained possession of worldwide rights of Dev Patel’s directorial debut, Monkey Man for 30 million dollars.

Dev Patel wrote the story with Paul Angunawela and John Collee. The movie is partially enlightened by the Hindu belief about the God Hanuman who is half-man, half-monkey.

Monkey Man is a co-production between Bron Studios and Thunder Road Pictures, in association with Creative Wealth Media.

Actor and first-time filmmaker Patel said in an interview :

“I’m so thrilled to be partnering with Netflix on this adventure. I hope this will be a fresh addition to the genre at a time in this industry where my story can become our story. Shooting a film during a pandemic has been quite challenging to say the least, but the opportunity to reimagine stories from my childhood and infuse them with my love of action cinema has been an absolute joy. Big love to Basil Iwanyk and Erica Lee for championing us from the very beginning and Aaron Gilbert and the team at Bron for giving an unproven filmmaker like myself a voice.”

The release date has not been confirmed but before the release of Monkey Man, Dev Patel’s A24s, The Green Knight will be released. Movie lovers can get ready for this upcoming flick. The teaser seems interesting. 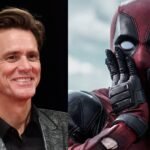 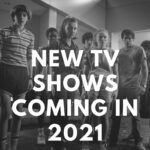