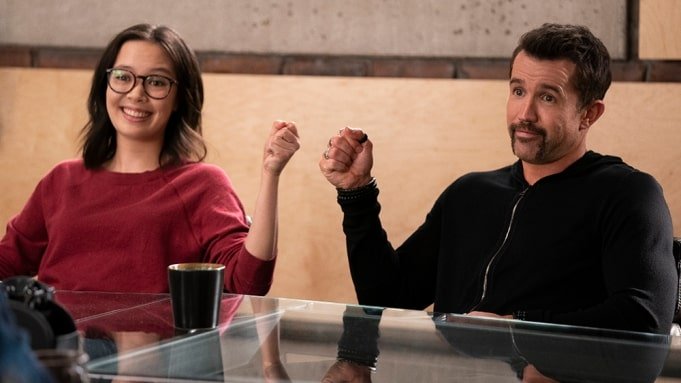 Great news for the fans of Apple TV+ hit comedy series Mythic Quest, and the news is that Rob McElhenney will return with his new game in Mythic Quest Season 3 and Season 4 because the comedy series has been renewed for two more seasons by Apple.

The acclaimed series star McElhenney announced the good news in a teaser trailer via video calls with Sir Anthony Hopkins and Jason Sudeikis. Hopkins recently featured in the comedy series’ special, “Everlight,’ which he won a Primetime Emmy Award nomination for the Outstanding Narrator.

Mythic Quest was created by McElhenney, Charlie Day, and Megan Ganz. The series still holds 100% on Rotten Tomatoes and it focuses on a fictional team, who created and are running the biggest multiplayer game in the world, and the team is led by their creative director Ian Grimm (McElhenney). Mythic Quest also stars F. Murray Abraham, Danny Pudi, Imani Hakim, Charlotte Nicado, Ashly Burch, Jennis Ennis, and David Hornsby.

Matt Cherniss, the head of programming for Apple TV+ said this in a statement about the series – “We can’t wait for viewers to see what’s in store in the upcoming seasons of this brilliant workplace comedy.” There is no news on when the acclaimed comedy series will return with Season 3, but you can check out the hilarious announcement video below: 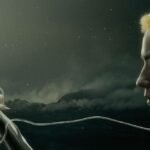 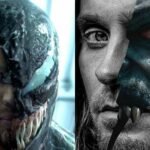