Disney announced that Mulan live-action movie will be premiering in September, straight to Disney+ for 30$, and also getting a theatrical release in certain markets on the same day.

Disney decides to release Mulan live-action movie, on VOD for a premium price of 30$. Mulan was originally supposed to release on March 27 but due to Corona Virus pandemic it was pushed to July 24 and it was pushed again to August 21 and then Disney took Mulan out of their release schedule and went with the video-on-demand option.

Walt Disney CEO Bob Chapek announced that Mulan will be released on September 4 on Disney+ for the price of 29.99$. Mulan will be available via Disney+ in the U.S., Canada, New Zealand, Australia, and many Western European countries. It will also be available in theatres where Disney+ isn’t available and the theaters there are open.

Bob Chapek also announced that Mulan is a one-off thing and other blockbusters like Black Widow are not going to be released on Disney+. Mulan was speculated as a big earner for Disney and that’s why they were trying to wait for the pandemic to be over and release Mulan in theaters but the pandemic is nowhere near to be over and the release date has been pushing for a long time. Mulan was sure to have an impact on Hollywood as a whole, it’s a movie with exclusively all Asian cast, it could have become a cultural phenomenon like Black Panther. It could still reach the masses by Disney+ but movies like this deserve a theater audience and it’s sad that it didn’t have. How good or bad Mulan actually is, is it worth the price of 29.99$ for that we will have to wait to find out on September 4.
Facebook Twitter Pinterest Reddit Telegram WhatsApp 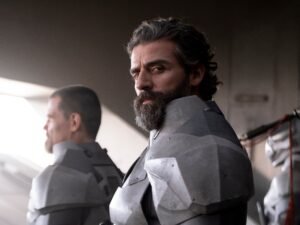 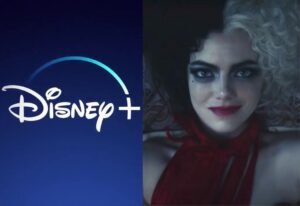 Everything New Coming to Disney+ in May 2021 (USA)