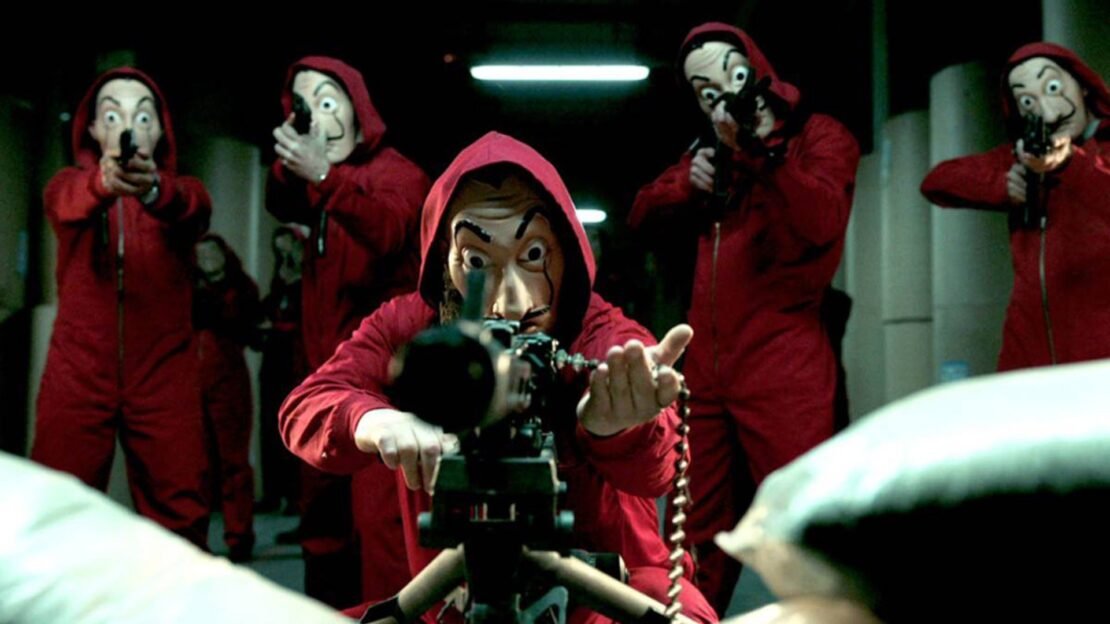 Netflix has just revealed a new sneak peek for the upcoming final season of their smash hit Spanish series Money Heist (La Casa de Papel). The sneak peek teases an emotional finale of the series which is due to release this December. The final episodes of the series will be raising the stakes like never before as our protagonist face off the National Army while being trapped in the Bank of Spain.

The first five episodes of Money Heist Part 5 were released earlier this month, which tied up many loose ends by deep diving into the past of the fan-favorite characters. But the series is not over yet and as the first five episodes proved that no one is safe the group is yet to encounter more deadly forces and the question remains will they be able to escape this time.

The second part of the Season 5 will be available on Netflix on December 3. Check out the official synopsis for Money Heist Part 5:

The gang has been shut in the Bank of Spain for over 100 hours. They have managed to rescue Lisbon, but their darkest moment is upon them after losing one of their own. The Professor has been captured by Sierra and, for the first time, doesn’t have an escape plan. Just when it seems like nothing else could go wrong, an enemy comes on the scene that is much more powerful than any they’ve faced: the army. The end of the greatest heist in history is approaching, and what began as a robbery will turn into a war.