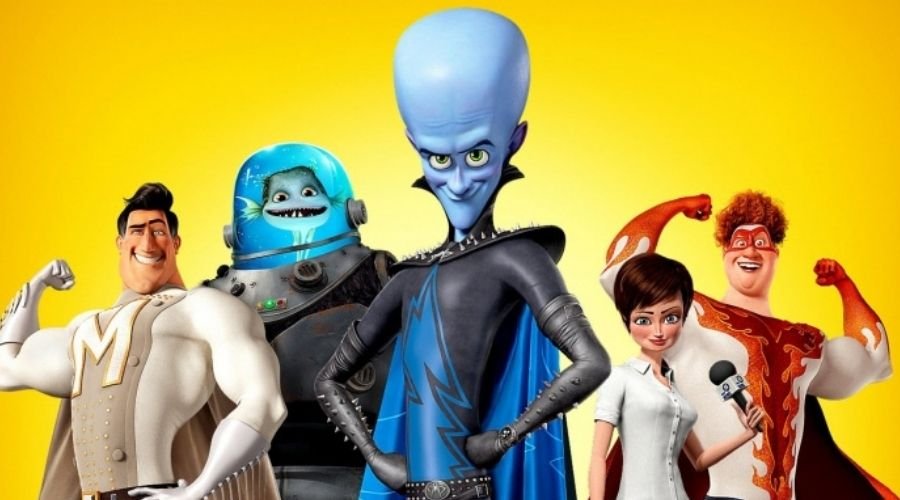 A sequel series to DreamWorks Animation’s brilliant film Megamind is confirmed to release on Peacock. The original 2010 film Megamind tells the story of a super-villain who finds himself to be bored and lonely after finally defeating his arch-nemesis. Even though Megamind didn’t earn as much praise upon its release, the film has become somewhat of a cult classic and has turned into an internet sensation because of its well-rounded and thoughtful characters. The film features the voice of Will Ferrel, Brad Pitt, and Jonah Hill.

Deadline recently reported that Peacock will be producing a full series that will serve as a sequel to the film. While not many details about the series have been revealed yet, we do know that the series is titled Megamind’s Guide To Defending Your City. The series will follow Megamind as he learns how to become a superhero after being a supervillain for so long, the series is supposed to show the character Megamind and his trusty fish robot minion becomes the world’s first superhero influencer.”

In other news, it has also been revealed that Megamind is not the only DreamWorks property that is supposed to come out on Peacock. DreamWorks another animated film Abominable will also be getting a sequel series on Peacock and it will be titled Abominable and the Invisible City. Peacock has not yet revealed the release date for both of the upcoming projects, but we do know that it will be some time before they release on the streaming service as they both seem to be pretty early in the development stages.