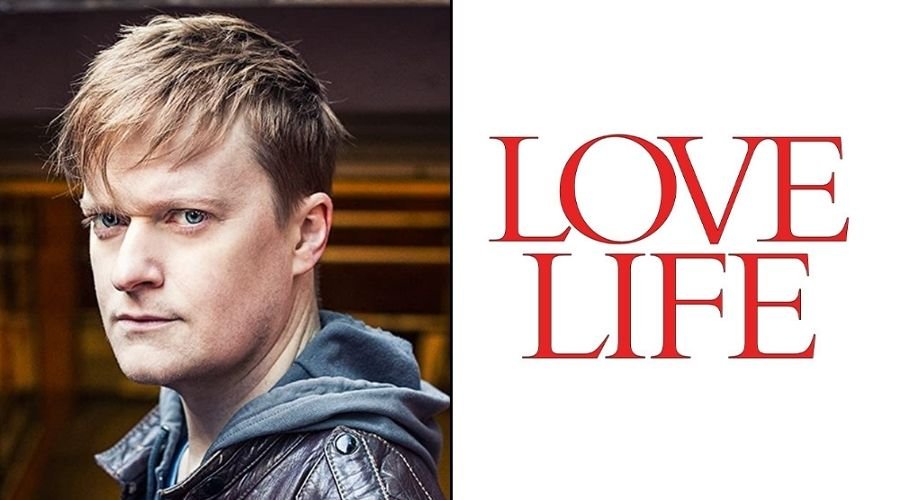 HBO Max’s anthology series Love Life has added Steven Boyer to its impressive cast as a recurring guest star. In the second season of the series, Boyer will be playing the role of Josh, an entitled and oblivious publisher at Marcus’s (William Jackson Harper) publishing house.

Love Life Season 2 will tell the story of Marcus Watkins as he separates from his long-time girlfriend, who he thought was going to be his person. The rug pulled out from under him, Watkins is reluctantly back into the search for the love and fulfillment that he thought he already had.

According to Deadline, Boyer will be joining the previously announced cast for the second season which includes Keith David as the Narrator, Jessica Williams, Punkie Johnson, and Chris “Comedian CP” Powell, and recurring guest stars are Arian Moayed, Leslie Bibb, and John Earl Jelks. The first season star Anna Kendrick who is also executive producing the series will also show alongside Zoë Chao, Peter Vack, Sasha Compére, and Nick Thune.

Boyer is a fairly new actor with experience from both films and TV shows, which includes Hustlers, Netflix’s Orange Is the New Black and Chicago Fire. He will also appear in the upcoming Eli Roth‘s film Borderlands which is based on the popular game of the same name.