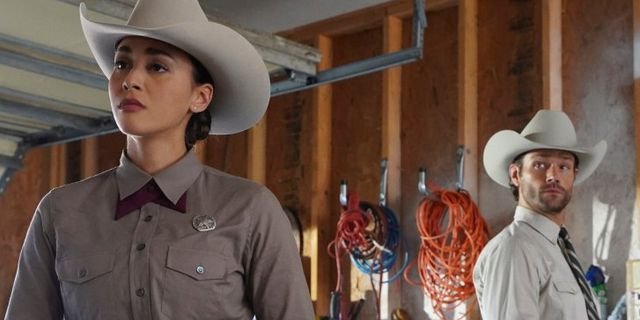 The CW series Walker star Lindsey Morgan announces her surprise exit from the series this season. Deadline broke the news and stated the actress is leaving the freshly premiered series for personal reasons.

Morgan plays the character of Micki Ramirez, the female lead of the series opposite Jared Padelecki, who plays the title character, Cordell Walker. The series premiered on The CW earlier this year and since the premiere Morgan has been a regular in the series, while her final episode has not yet been announced she will appear in several Season 2 episodes and may return as a guest star in the future. Morgan is leaving her long career at The CW after her role in Walker and another network’s show The 100, in which she played the role of Raven Reyes for seven seasons.

In a statement, Morgan said:

“After much thoughtful consideration and introspection, I have made the incredibly difficult decision to step away from my role as Micki Ramirez on Walker for personal reasons, and I am eternally grateful to have the support of the producers, CBS Studios and The CW in allowing me to do so. The opportunity to play Micki has truly been a blessing as has worked alongside the incredible cast and crew of this terrific series. Please know that I will continue to root for my TV family and wish them all the best.”

Morgan’s co-star and executive producer on the series, Padelecki expressed his support of Morgan’s decision by saying, “Lindsey is a wonderful person, inside and out. I am proud of, and grateful for, her work on Walker. Moreover, I’m honored to consider her a friend.”

Walker is a reboot of the fan-favorite series Walker, Texas Ranger, and it follows the life of a Texas Ranger named Cordell Walker, a widower and a father of two who comes to his Austin, after working undercover for two years. Where he meets his new partner Micki Ramirez, who is one of the first women to serve in Texas Ranger history. The reboot series was a huge hit upon its premiere in early 2021.

Although fans are going to be disappointed by this news, the CW and CBS Studios released a comment that indicated that Morgan may return for a guest appearance in the future on the series. Read the statement below:

“We respect and support Lindsey Morgan’s decision to step away from her role as a series regular on Walker and wish her only the best. She is a tremendously talented actress who will certainly be missed, and we will, of course, leave the door open for ‘Micki’ to return.”

Walker airs on The CW on every Thursday. 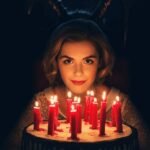 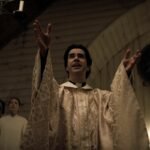