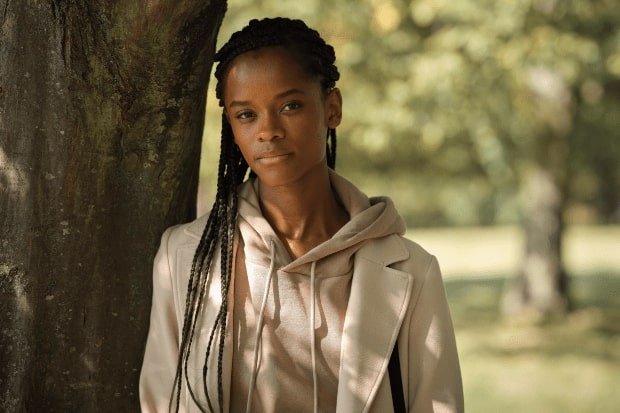 A Marvel spokesperson gave this statement about the accident to Variety:

“Letitia Wright sustained minor injuries today while filming a stunt for ‘Black Panther: Wakanda Forever.’ She is currently receiving care in a local hospital and is expected to be released soon.“

The accident while the shoot was happening overnight in Boston, while the production for the film is based in Atlanta. The accident supposedly doesn’t have any impact on the shooting schedule of the film.

Wright was introduced in the MCU in the first Black Panther film as Shuri, a genius young inventor and T’Challa’s (Chadwick Boseman) little sister. After that, she also appeared in a few MCU team-up films like Avengers: Infinity War and Avengers: Endgame.

Production on b started in June 2021 with the film’s director Ryan Coogler. While the plot and cast of the upcoming film are still being kept under wraps, the main cast of the first film is expected to return which includes Danai Gurira, Daniel Kaluuya, Winston Duke, Lupita Nyong’o, Florence Kasumba, and Angela Bassett.