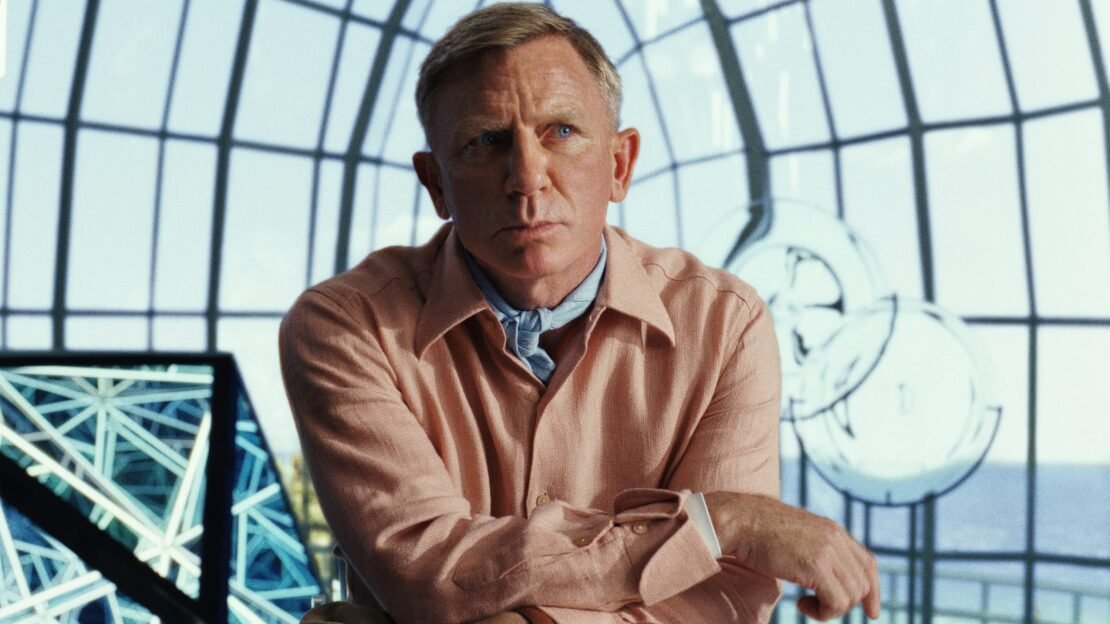 Netflix has revealed a new clip for the upcoming Knives Out sequel titled Glass Onion: A Knives Out Mystery during Netflix’s global fan event TUDUM. Rian Johnson‘s highly anticipated sequel will see the return of Daniel Craig‘s internationally renowned detective Mr. Blanc. Glass Onion will take the detective on a trip to Greece to solve another unsolvable misdeed.

Just like the first film which starred Ana de Armas, Chris Evans, Jamie Lee Curtis, and Toni Collette, the sequel also has a star-studded cast including Dave Bautista, Kathryn Hahn, Edward Norton, Janelle Monáe, Leslie Odom Jr., and Kate Hudson. When we look at the image, it’s obvious that the sequel will also have its own fair share of colorful characters just like the first film, and Mr. Blanc will again have to dig deeper and go through every character to find the truth.

The exclusive clip for the Knives Out sequel sees our mystery mates get intricate puzzle boxes which also double as a party invite. The clip shows us the glimpse of humor and mystery that anyone would expect from a Knives Out sequel. Check out the clip below:

Knives Out got critical acclaim upon its release and it was loved by the audience as well, which is evident as the film grossed nearly $311 million worldwide on a budget of $40 million. This success made the sequel ever more expensive making Netflix sign the creator of the film Johnson for a $469 million deal for two Knives Out sequels. While the third Knives Out film is still untitled we do know that Johnson has completed the script for the threequel and will start shooting for it in some time.

Glass Onion: A Knives Out Mystery will make its world premiere during this year’s Toronto Film Festival, which is going to start on September 8 and then end on September 18. Then the sequel film will be released simultaneously in theaters worldwide and on Netflix on December 23.

The official synopsis for Glass Onion: A Knives Out Mystery is right down below:

Benoit Blanc returns to peel back the layers in a new Rian Johnson whodunit. This fresh adventure finds the intrepid detective at a lavish private estate on a Greek island, but how and why he comes to be there is only the first of many puzzles. Blanc soon meets a distinctly disparate group of friends gathering at the invitation of billionaire Miles Bron for their yearly reunion. Among those on the guest list are Miles’ former business partner Andi Brand, current Connecticut governor Claire Debella, cutting-edge scientist Lionel Toussaint, fashion designer and former model Birdie Jay and her conscientious assistant Peg, and influencer Duke Cody and his sidekick girlfriend Whiskey. As in all the best murder mysteries, each character harbors their own secrets, lies and motivations. When someone turns up dead, everyone is a suspect. Returning to the franchise he began, Academy Award-nominated filmmaker Rian Johnson writes and directs Glass Onion: A Knives Out Mystery and assembles another all-star cast that includes a returning Daniel Craig alongside Edward Norton, Janelle Monáe, Kathryn Hahn, Leslie Odom Jr., Jessica Henwick, Madelyn Cline with Kate Hudson and Dave Bautista. 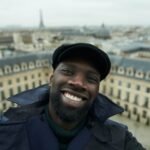