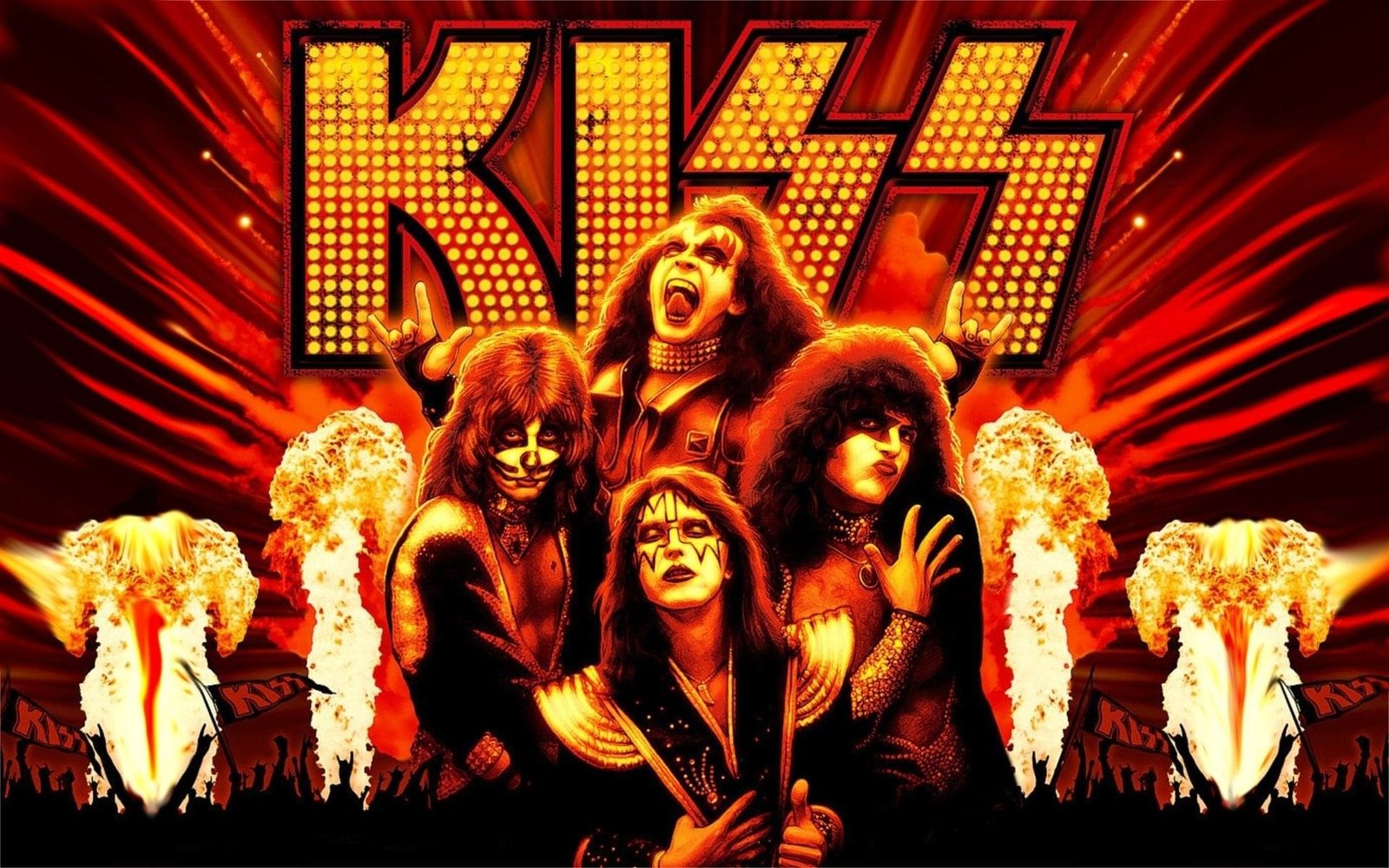 KISS Biopic is in the works at Netflix which is named Shout It Out Loud with Pirates of the Caribbean: Dead Men Tell No Tales director Joachim Rønning.

According to Deadline, a Kiss biopic is in the works at Netflix, and there are talks to fast-track the film in the hopes of it becoming the next Bohemian Rhapsody.

The deal isn’t done just yet, but it is really close so we can say Norwegian filmmaker Joachim Rønning is going to direct the KISS biopic Shout It Out Loud, for Netflix with a script from Ole Sanders, which is based on an earlier draft by W. Blake Herron. The film will be produced by KISS bandmates Gene Simmons and Paul Stanley. The title of the film is taken from the band’s hit song ‘Shout It Out Loud’ from the 1976 album Destroyer.

The film will go all the way back to Queens, New York where Simmons and Stanley first met and formed an unlikely friendship as kids before starting their own band with guitarist Ace Frehley and drummer Peter Criss.

The band KISS tried to set themselves apart from the other bands by wearing Kabuki makeup and spiky clothes, but it was their crazy brilliant live shows with pyrotechnics that their shows sold-out earning them millions of fans.

KISS has sold over 100 million records worldwide, so it was only natural that there was a bidding war for the biopic rights that Netflix won. The band has been voted into the Hall of Fame in 2014 and will resume their “End of the Road Tour” which was paused due to the pandemic and if the band is really retiring after 50 years the Netflix film should be a proper send off to both the band and their fans. 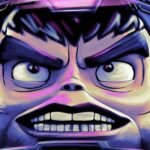 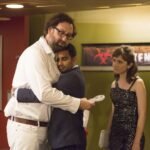