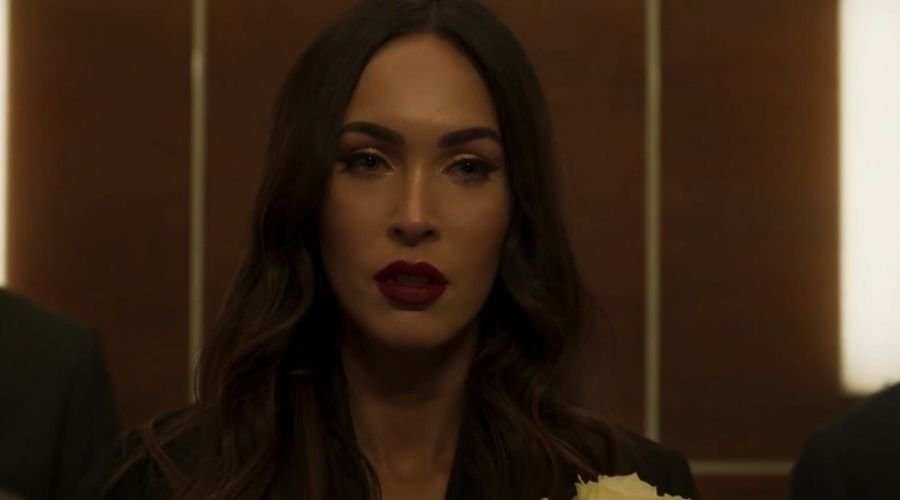 The film has started production in Rhode Island already and Fox will be playing a crime lord named Alana and Ritter will playing the role of her head of security. In the film, they own a casino, which is the next big target of star-crossed lovers. The film doesn’t have the lead characters yet but they are expected to be cast soon and join the shoot next month. The film is being co-directed by Tom DeNucci and Chad A. Verdi.

Fox recently starred in a lead role in the survival thriller Till Death and will soon appear in the next Expendables film and also in the film Night Teeth with Sydney Sweeney and Alfie Allen which is coming to Netflix in October. Ritter is mostly known for being the frontman of All-American Rejects and he has also starred in AMC’s Preacher.

The tale of the star-crossed lovers, Bonnie and Clyde is mostly known from Arthur Penn‘s 1967 classic film, but the story has been adapted for film and TV many times either directly or indirectly throughout several decades.