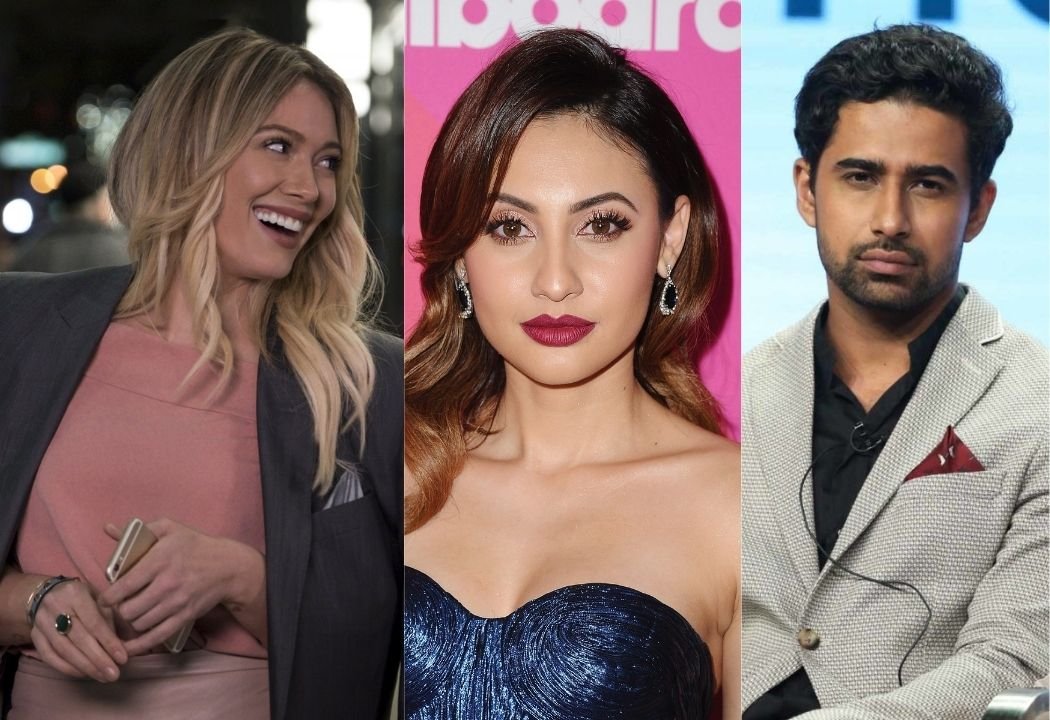 Hulu is making big strides with its upcoming comedy spin-off series How I Met You Father. The streaming service has just released the full list of the series regular cast, joining the previously announced cast members Hillary Duff and Chris Lowell. The Hulu Original is a spin-off of the popular CBS sitcom How I Met Your Mother which ran from 2005 to 2014 for 9 seasons. The spin-off is written by Isaac Aptaker and Elizabeth Berger. The series will also feature Duff as a producer and executive producer, including Aptaker, Berger, Carter Bays, Craig Thomas, and Pam Fryman.

How I Met Your Father has the same premise as the original sitcom series, just like the original in this Hulu original the protagonist tells their children in the future about the events leading up to meeting their future spouse. How I Met Your Father will be set in 2021, and it will tell the story of Sophie and her group of friends as they try to find out who they are and what do they want in life.

Chris Lowell will play the role of Jesse, an aspiring musician who is currently working as an Uber driver to make some money. He’s smart, tense, and cynical when it comes to love. Lowell has previously played some supporting roles in movies like Up in the Air, The Help, and Promising Young Woman.

The first newly announced cast member is Francia Raisa, who is set to play the role of Valentina, Sophie’s roommate and an aspiring stylist. She’s a bit impulsive and adventurous, and she brings back a handsome British man named Charlie after she returns from the London Fashion Week. Raisa is the best know for her role Grown-ish as Ana Torres.

The role of Charlie will be played by Tom Ainsley, Charlie is an aspiring model who starts liking Valentina from the moment he saw her and follows her back to New York. He’s the son of the posh, conservative British aristocrats, so he’s been living his life in a bubble not knowing the harsh realities of the world. Ainsley has previously worked in both television and movies like his role The Royals as Nick Roane.

Tien Tran will be playing the role of Ellen, Jesse’s adopted sister. Ellen has just moved to New York from a small town in the country after separating from her wife. Tran has previously worked Netflix’s Space Force and is also a cast member in Nia DaCosta‘s upcoming horror film Candyman.

The last series regular cast member is Suraj Sharma, who’s playing the role of Sid. He’s the best friend and roommate of Jesse. He’s an optimist opposite to his best mate Jesse. Sharma has previously worked in Happy Death Day 2 U and Homeland.

This concludes the list of the main cast announced by Hulu, and now the series will start filming soon. No release date for the series has been announced yet, but you can watch or re-watch How I Met Your Mother on Amazon Prime Video and Hulu until this comes out. 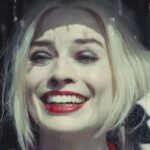 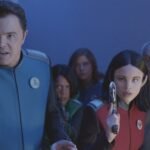