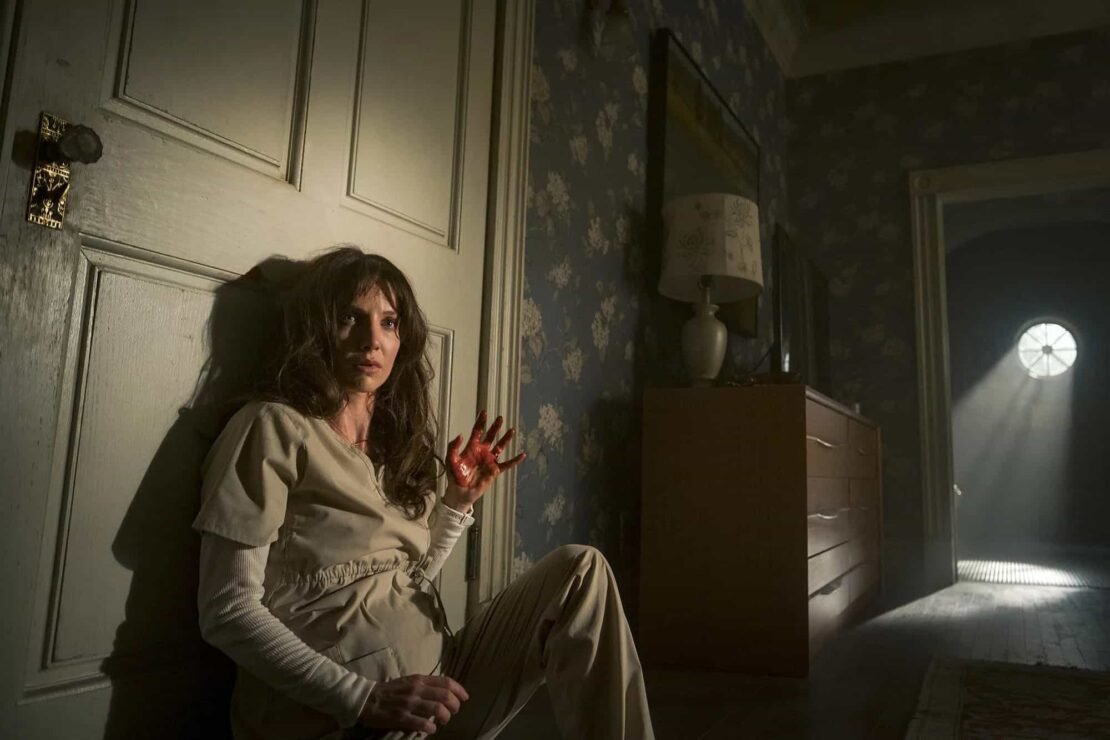 The horror legend James Wan‘s latest horror film Malignant is getting a Blu-ray release date and it is coming to you just in time for Halloween. Warner Bros. Home Entertainment has announced that Malignant will be available for digital purchase from October 22. Those who want to get a physical copy of the film will have to wait for almost one more month until November 30.

The film’s release on Blu-ray and DVD will also include a special feature titled “Malignant: James Wan’s Visions,” which is described as a special that will “takes us behind the scenes for a look at his latest film, Malignant, a genre-bending thriller.”

Check out the trailer for Malignant below:

Wan has created many great horror films like his work on the original Saw film, Malignant is his return to the horror genre after his last horror film which was 2016’s The Conjuring 2. Since 2016 Wan has worked as a producer and executive producer on a number of horror films including Annabelle: Creation and Insidious: The Last Key. Wan is currently directing the sequel to the DC superhero film Aquaman titled Aquaman and the Lost Kingdom.

Malignant (Official Synopsis): Director James Wan returns to his roots with this new original horror thriller. A woman is paralyzed by shocking visions of grisly murders, and her torment worsens as she discovers that these waking dreams are in fact terrifying realities.

Malignant is set to release digitally on October 22, and the Blu-ray and DVD versions will be coming out on November 30. Check out the Malignant Blu-ray cover below: