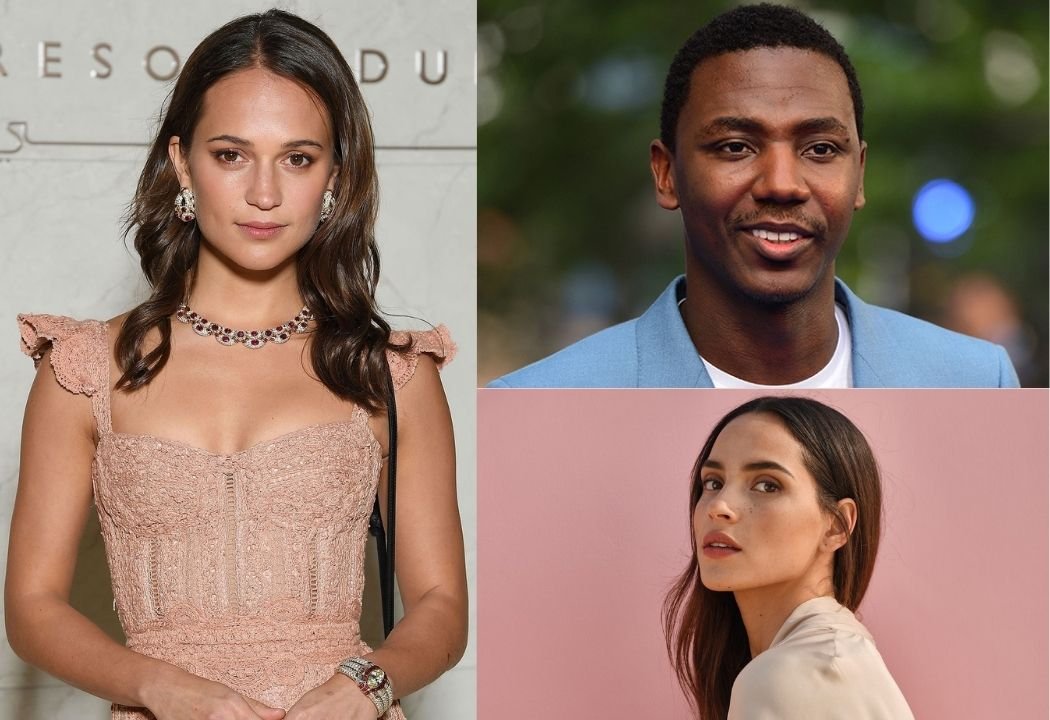 HBO’s Irma Vep series starring Alicia Vikander is loosely based on the 1996 film of the same name.

According to Variety, Jerrod Carmichael (The Carmichael Show), Adria Arjona (6 Underground), Carrie Brownstein (Portlandia), Fala Chen (The Undoing), and Devon Ross have joined the cast of the upcoming HBO’s Irma Vep series alongside Alicia Vikander. The upcoming series is based on the 1996 film of the same name which starred Maggie Cheung as herself and Jean-Pierre Leaud as middle-aged French film director.

The Irma Vep series will follow the story of a young actress named Mira (Alicia Vikander), who has become disappointed by Hollywood and her life as a star after a painful breakup. Then she travels to France to star as the infamous Irma Vep in a remake of the French silent film Les Vampires where she starts to struggle to differentiate between herself and her criminal character in the film and the line between fiction and reality begin to blur.

Arjona will play the role named Laurie, Mira’s ex-assistant and an ex-girlfriend with who she had a recently painful breakup, while Carmichael will be Eamonn another Mira’s ex who she hasn’t met since their breakup until he arrives in France at the same time as her. Brownstein will be Zelda, Mira’s agent who is extremely against Mira playing a vampire. Chen is going to star as Cynthia Keng a rising star and Mira’s co-star in the film, and at last, Ross will be Regina Mira’s new assistant.

Assayas himself is adapting his film into a television series, therefore he will serve as the writer, director, and executive producer on the HBO series. The people who executive producing the series alongside Assayas are Vikander, Sylvie Barthet, Sam Levinson, Ashley Levinson, Kevin Turen, Stuart Manashil, Ravi Nandan, and Hallie Sekoff. Irma Vep series is a co-production between A24 and HBO and the release date for the series hasn’t been announced yet.

Are you excited about the Irma Vep series?