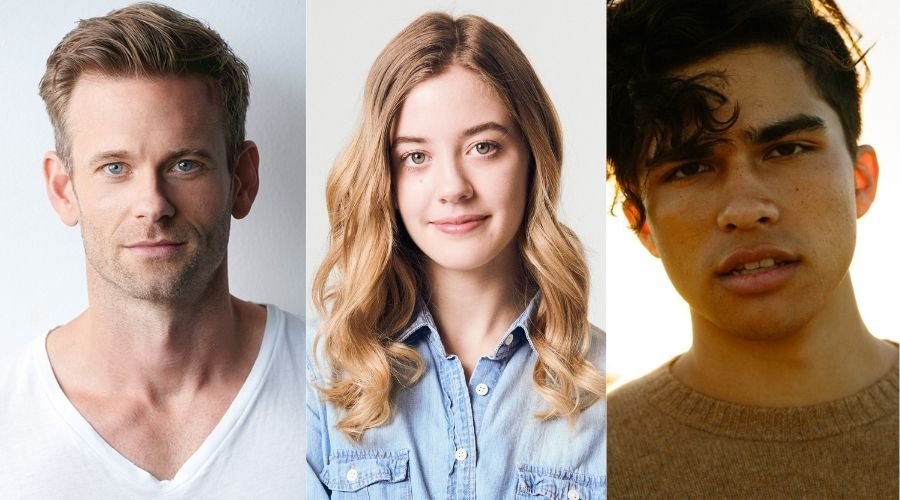 The upcoming dark coming-of-age series is written by Aguirre-Sacasa and Calhoon Bring, and it will be based on the bestselling books by Sara Shepard, and it will feature a new story alongside new characters. The series will focus on a town named Millwood and a group of teen girls (a new group of Little Liars) as they are tormented through an unknown assailant and made to pay for the secret sin they committed as well as for their parent’s sin which they committed two decades ago.

Aiono will be playing the role of Shawn, Noa’s supportive boyfriend and one of the most popular jocks at Millwood High.

Bechtel will play the role of Karen, Millwood High’s mean girl and a villain to our Little Liars.

Johnson is all set to portray Sheriff Beasley, the domineering patriarch of the Beasley family. He is in a dark place and just as bad as “A” is to the Little Liars.

The series will be executive produced by Aguirre-Sacasa, Leslie Morgenstein, Gina Girolamo, Michael Grassi, and Caroline Baron, with Calhoon Bring serving as a co-executive producer. The first two episodes will be directed by Lisa Soper. There are no announcements about the series’ release date yet.