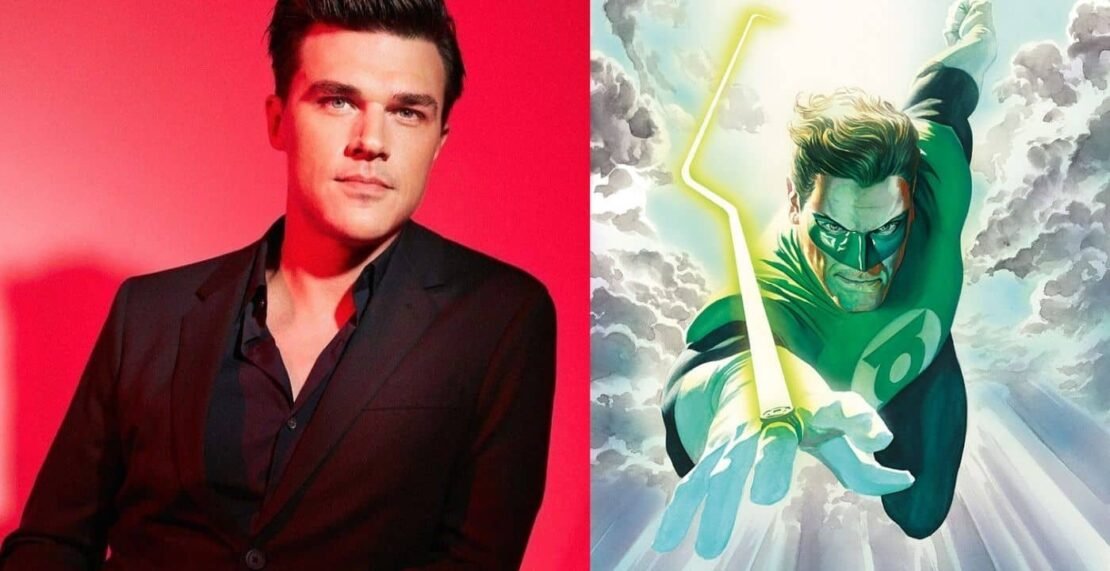 With several not so great starts in the past, Green Lantern’s history on the screen has been a disappointing one, but that might change with the upcoming HBO Max series which will focus on expanding the world of Lantern Corps beyond the iconic character Hal Jordan. American Horror Story famed actor Finn Wittrock said in an interview with Entertainment Weekly that the upcoming series is “not your average superhero story.”

Wittrock has been cast as Guy Gardner in the upcoming series. Gardner is a one of the new Lanterns in the series, and Wittrock describes the new series as something that “fell from the sky” for him. The new HBO Max series will from showrunner Seth-Grahame-Smith, and it seems that this series will not make the mistake that previous Green Lantern live-action films did.

In the interview with EW, Wittrock said that “it’s really cool how sprawling a storyline it is,” and then he added “It’s pretty epic. It spans time and space and has something for everyone. It’s not your average superhero story.“

Wittrock also said that he has been researching Lantern and describes himself as a “student of the comic book universe” he has also watched any kind of source material he can get his hands on including the 2011 film starring Ryan Reynolds as Hal Jordan.

Now Wittrock doesn’t have any shoes to fill when it comes to taking on the previous adaptations and he is free to play Gardner however he likes. Gardner is described by HBO as “an embodiment of 1980s hyper-patriotism”, on the surface he might seem shallow but Wittrock thinks he might be able to bring something more in the character. “He takes on a lot of this show. He’s a pretty big part of it. I think it’s an interesting way in [to the story]. It’s not the conventional way in, but I think people might see a side of him they didn’t know was there.“

The upcoming series is executive produced by Greg Berlanti and Marc Guggenheim and it is supposed to start filming at the end of this year or the beginning of 2022. So, naturally there no announcements made for the release date of the series yet.