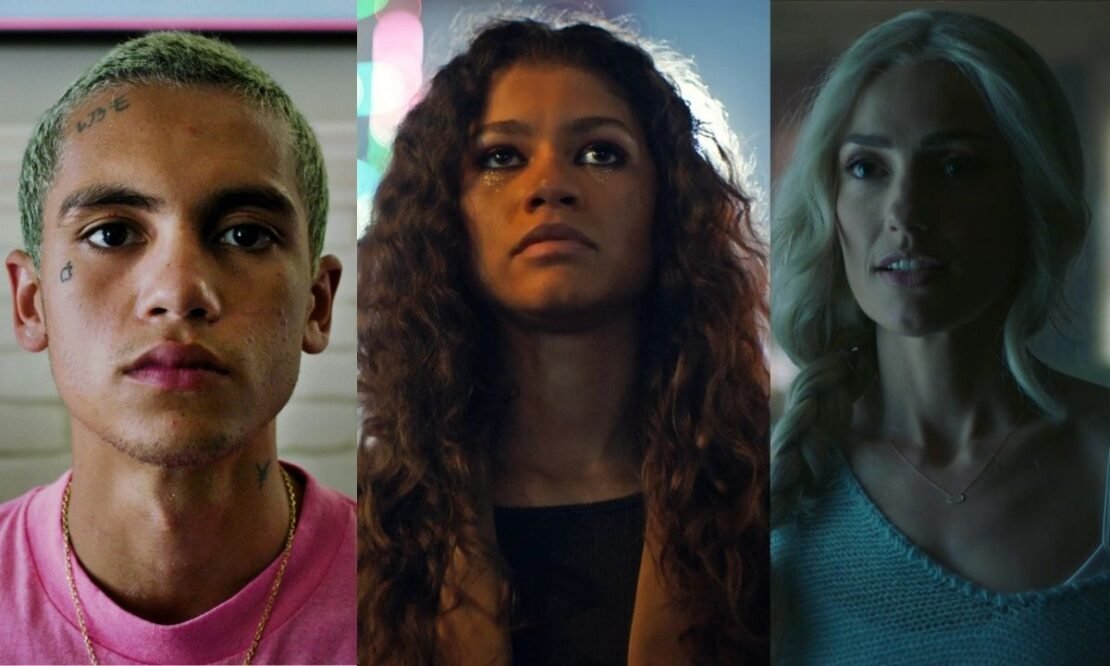 HBO’s award-winning teen drama series, Euphoria is adding more actors in its already star-studded cast after a forced break due to the pandemic the series resumed production in early 2021 and now according to The Hollywood Reporter, the series is adding Friday Night Lights and HBO Max’s Titans famed actor Minka Kelly to its cast.

Dominic Fike and Demetrius ‘Lil Meech’ Flenory Jr. are also joining the cast of the series with Kelly. Fike is making his acting debut with Euphoria Season 2 after a successful beginning in the music industry. Fike’s first album, “What Could Possibly Go Wrong,” charted in Australia, New Zealand, and the United States of America. Flenory Jr. is also a singer and is making his debut with Starz’s Black Mafia Family this September.

Even though most of the cast has been confirmed, but the details of the Euphoria Season 2 are still being kept under wrap such as HBO still hasn’t confirmed the premiere date. Fike, however, stated in an interview with Variety that his character in the series will hang out with Rue (Zendaya) and Jules (Hunter Schafer), and he also said this about his experience working with the actors:

“They’re both really funny. We were doing a scene the other day and had to keep redoing it because we just couldn’t stop laughing.”

Euphoria is a big hit for HBO, gaining the attention of both the public and critics back when it premiered in 2019. The series follows a group of high school students who are struggling with their sexuality, drug abuse, and all kinds of trauma.