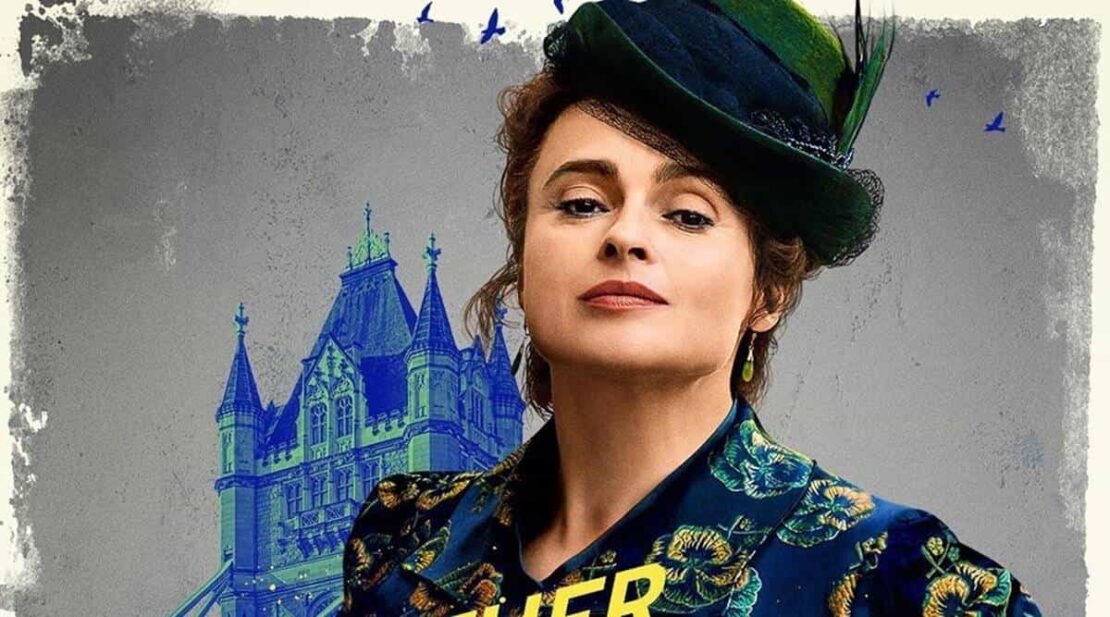 Enola Holmes 2 will see the return of Helen Bonham Carter alongside Millie Bobby Brown and Henry Cavill in the upcoming sequel to Netflix’s Enola Homes film. Enola Holmes 2 was greenlit by Netflix back in May and Bonham Carter will reprise her of Eudoria Holmes, the mother of Enola and Sherlock.

Enola Holmes was a massive hit for Netflix upon its release in 2020. The film tells the story of the world’s greatest detective Sherlock’s younger, Enola as she tries to find her missing mother. The film was applauded for its clever storytelling and it was reportedly watched by 76 million users during its first 28 days on the streaming giant.

Bonham Carter has also worked in films and TV shows like her role in the Harry Potter franchise as Bellatrix Lestrange, The Crown Season 3 in which she played the role of Princess Margaret, and David Fincher‘s Fight Club.

The principal photography for Enola Holmes sequel is about to begin in London and the film is produced by Legendary in partnership with Netflix. No release for Enola Holmes 2 has been announced yet.