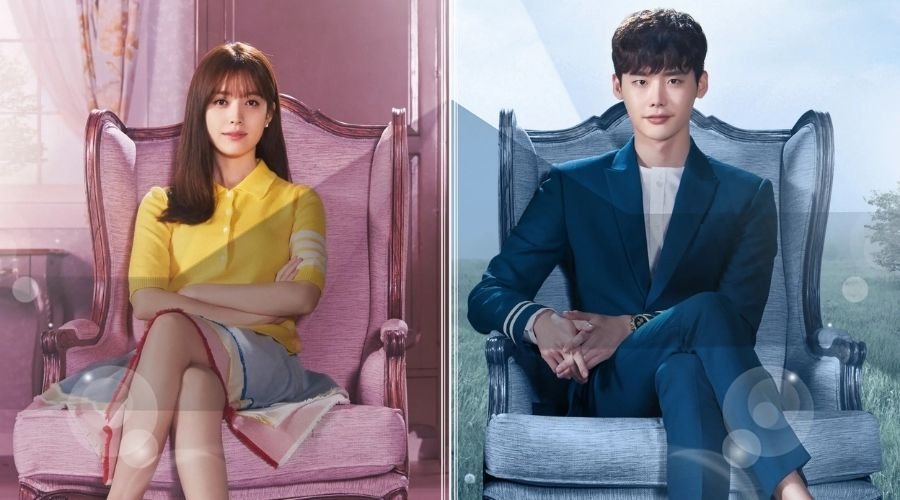 The CW has announced its plan to remake the hit Korean drama W: Two Worlds for the American audience. Deadline broke the news, and also added that the remake will be titled Angel City. The youth-targeted network is known for hit TV shows like Riverdale and All American. The genre-bending series is currently under scripted development at the network.

The series will be written by Jen Braeden (Love, Victor) and Heather Thomason (Castle Rock), and they said that Angel City will follow the story of Jules, who is an up and coming young surgeon, whose normal life is totally flipped upside down when she gets sucked into an alternate dimension, which takes place in her father’s graphic novel, and the enticing and captivating heroine of the graphic novel has come to life.

The Korean series W: Two Worlds premiered in Korea in 2016 with great acclaim and audience’s love, and if the history is any indication of the success of ABC’s The Good Doctor and the world record-breaking hit series that is Squid Game, Angel City will be in great company with the Korean shows being developed in the U.S.

Angel City is still in the very early stages of development and there is not much information about The CW series out there but as soon as we know something we will update you.