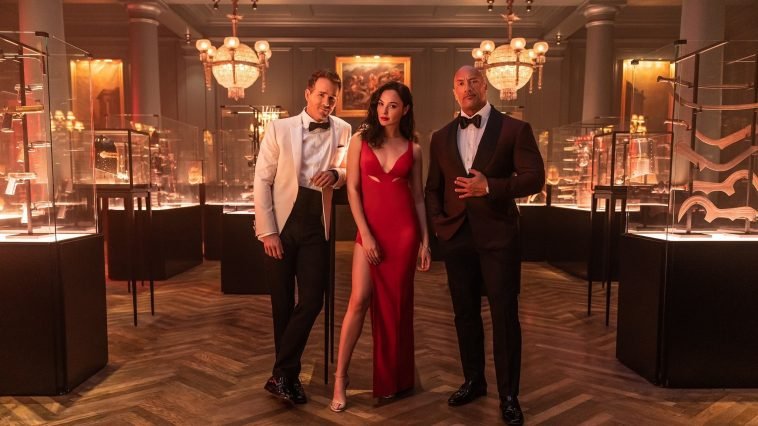 Dwayne Johnson (Black Adam) has tweeted some very exciting information about his upcoming film Red Notice in which he stars with Gal Gadot (Wonder Woman), and Ryan Reynolds (Deadpool). Johnson has revealed the release date for the film and it’s not too far as it is premiering this fall on November 12 on your screens.

The is very good news for the fans as it has been a while since any news about the film has come to light since last September when the film restarted filming after being shut down due to the pandemic.

Red Notice follows an Interpol agent and master tracker (Dwayne Johnson), as he tries to catch the world’s greatest art thief (Gal Gadot) with the help of the world’s most notorious con man (Ryan Reynolds).

Johnson’s tweet tells us that the fans are “officially on notice” as “Netflix’s biggest movie ever #REDNOTICE premieres in your living rooms around the globe on NOV 12.” The tweet also reveals a picture of the trio standing beside each other, looking dapper.

With Red Notice being one of the most expensive movies ever made by Netflix, costing all of $160 Million, partially due to the high salary given to the leading cast with Johnson, Gadot, and Reynolds each receiving $20 Million for the film. Which is justifiable due to the global stardom each of them holds. 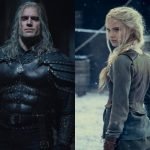 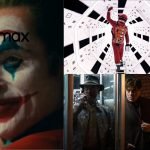