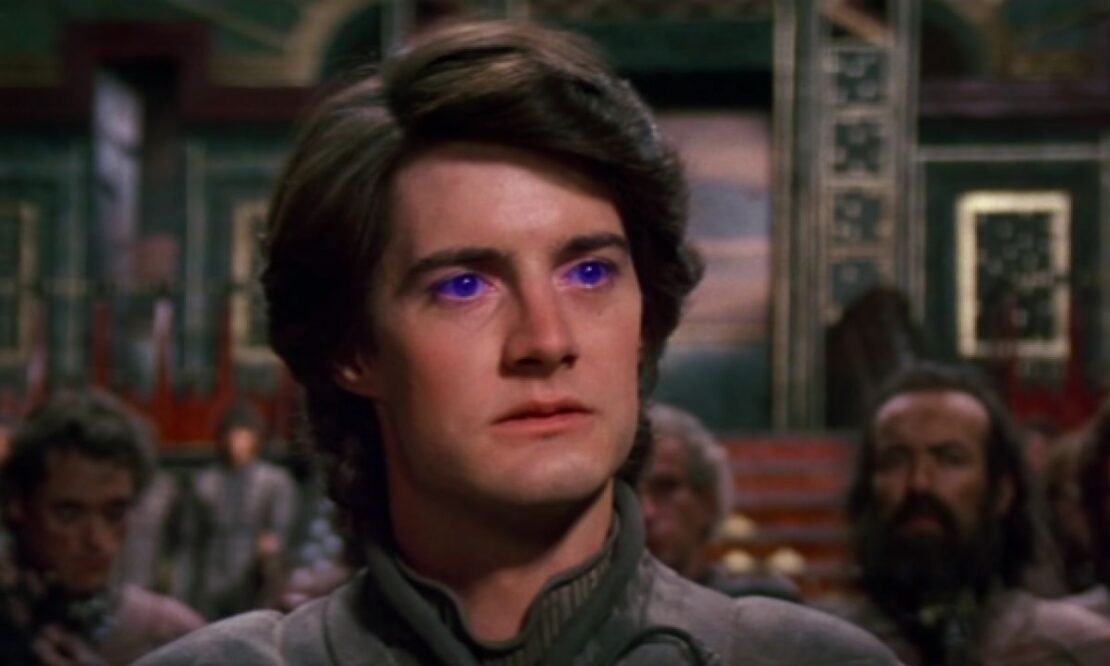 It has been almost forty years since David Lynch‘s attempt to bring Frank Herbert‘s classic sci-fi novel Dune to the big screen, which came out with mixed results. Lynch’s Dune starred Twin Peaks famed actor Kyle MacLachlan in the lead role of Paul Atreides, who has been replaced by Timothée Chalamet in Denis Villeneuve‘s epic remake. Recently, MacLachlan revealed that he would be totally up for a cameo role in the upcoming Part 2 of the Dune film, but he said that all of the decisions will eventually come down to the director.

Villeneuve’s Dune amazed the audience upon its release during the end of the last year and while it did not overperform on the box office, as everyone expected but that is mostly because of the ramifications created by the pandemic. Warner Bros. and Legendary greenlit Dune for Part 2 so that Villeneuve could finish the story he started to tell in Dune: Part 1. Making a two-parter from Herbert’s novel was always the plan as it was confirmed by Villeneuve, unlike Lynch’s film which tried to cram the entire story is relatively a very short film. The studio and the director are aiming for an October 2023 release for the much-awaited second part of Dune.

Dune: Part 2 will reportedly begin filming this summer, with the brilliant cast returning to reprise their respective roles, and the film will continue the story of Paul Atreides, with a little bit more focus on Chani (Zendaya) this time. In these times every remake is supposed to have easter eggs from the original film in order to please fans, and honestly, it is pretty cool sometimes. So, when it comes to MacLachlan appearing in Dune: Part 2 that would be a pretty amazing thing to see. During an interview with ComicBook.com, the actor said that it’s really out of his hands if he would show up in the upcoming film or not. Read the full quote below:

“I think it’s totally up to Denis and whatever he wants to do. I watched his film, it was great, I enjoyed it. Had a tremendous sense of nostalgia, to be honest, watching some of the sequences and remembering stuff that I did with our cast in 1983. So it was a trip down memory lane for me, but I thoroughly enjoyed it, and who knows? Who knows what he’s got up his sleeve.”

Dune: Part 1 featured a very impressive ensemble cast, which includes Jason Momoa, Oscar Isaac, Rebecca Ferguson, Javier Bardem, Dave Bautista, Stellan Skarsgard, and many more. But Part 2 will also bring many beloved characters and it will work digging deeper into the existing ones to develop them more. Villeneuve has also promised a bigger role for Zendaya’s Chani in the upcoming Part 2, as well Javier Bardem’s Stilgar will also have more screen time.