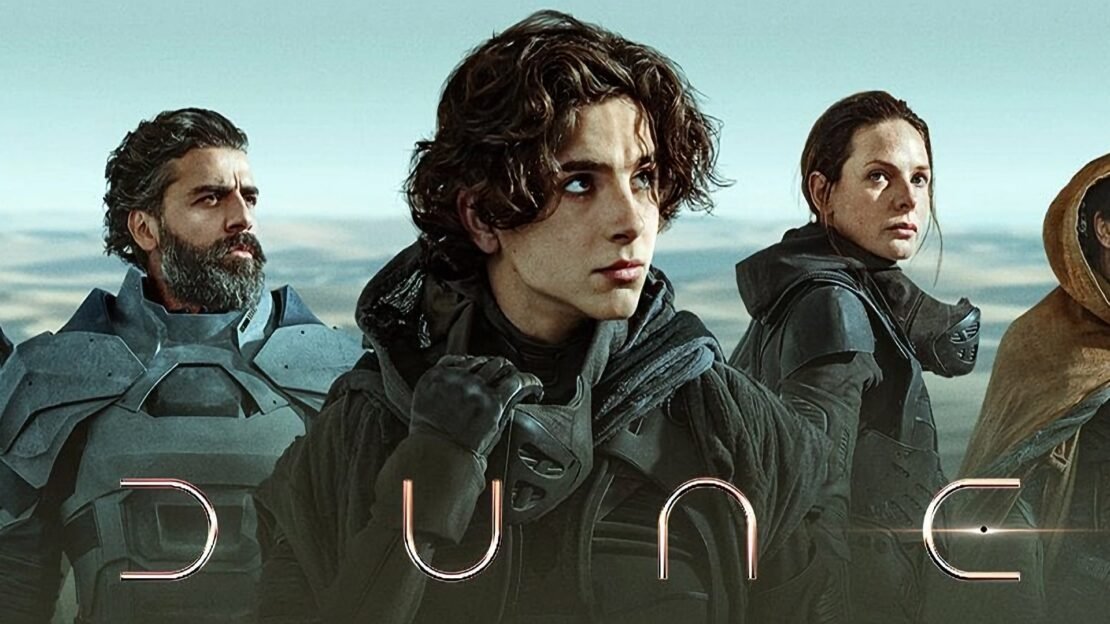 The biggest sci-fi movie, and one of the most anticipated films of this year Denis Villeneuve‘s ‘Dune‘ has been leaked on the internet in an HD print, a week ahead of its US theatrical and HBO Max release on October 22.

According to some reports, the film was leaked by the same operator, who leaked the Netflix film ‘The Guilty‘ and ‘The Power of the Dog‘ last month. The source of the leak is anonymous but his/her screen name is EVO. Warner Bros. has not issued any statements regarding the leak, but it is unlikely to make a huge impact on the box office earnings of the film as it is also supposed to premiere on HBO Max on the same day.

Dune is directed by Villeneuve and it is based on Frank Herbert‘s landmark sci-fi novel of the same name. The upcoming film is only the first part of the two movies which Villeneuve has planned. The sci-fi film stars Timothée Chalamet as Paul Atreides, Oscar Isaac as Leto Atreides I, Rebecca Ferguson as Lady Jessica, Zendaya as Chani, Jason Momoma as Duncan Idaho, Josh Brolin as Gurney Halleck, Javier Bardem as Stilgar, Dave Bautista as Glossu Rabban, and Stellan Skarsgard as Vladimir Harkonnen. Check out the official synopsis for Dune below:

Dune, which tells the story of Paul Atreides, a brilliant and gifted young man born into a great destiny beyond his understanding, who must travel to the most dangerous planet in the universe to ensure the future of his family and his people. As malevolent forces explode into conflict over the planet’s exclusive supply of the most precious resource in existence—a commodity capable of unlocking humanity’s greatest potential—only those who can conquer their fear will survive.

Dune is all set to hit the US theaters and HBO Max on October 22. Check out the trailer for the film below: