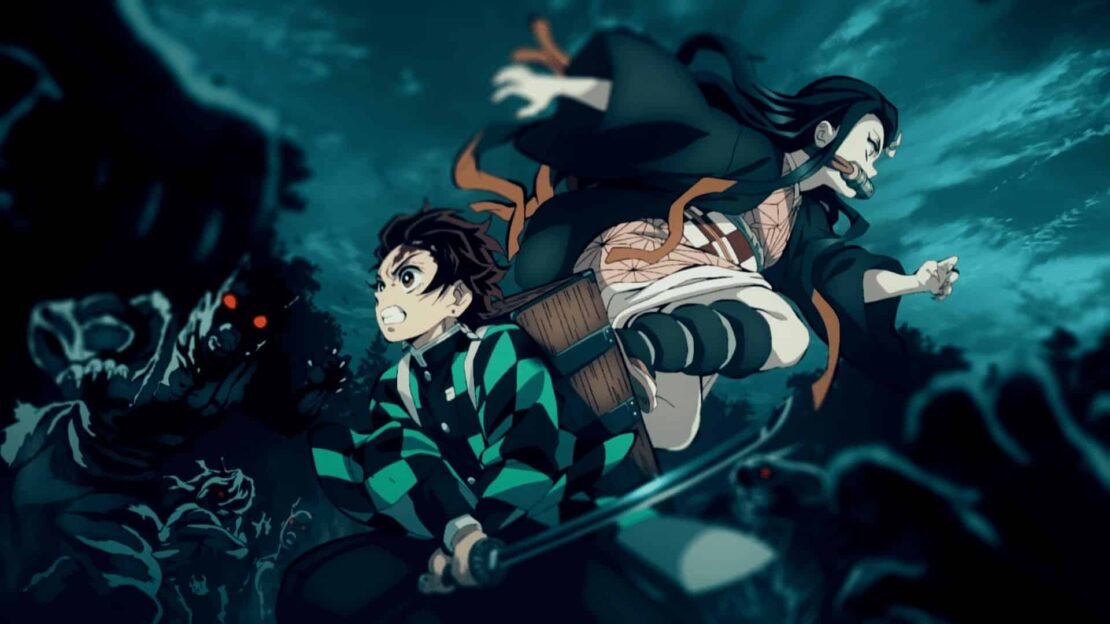 If you watched Demon Slayer: Kimetsu no Yaiba Season 1 and Demon Slayer movie Mugen Train, you might be wondering when will the next chapter of the hit shonen anime series will arrive. So, here’s everything we know about Demon Slayer Season 2 so far.

Demon Slayer follows Tanjiro, who after his family is attacked and killed by demons leaving his sister cursed goes on deadly journey to cure his sister get vengeance for the family he has lost.

Demon Slayer has so far broken many records, starting with its first season which gathered a record number of fans who absolutely loved the series and after that the Demon Slayer film Mugen Train which in terms of box office numbers even left behind the mighty Mortal Kombat (2021). After all this excitement fans are getting antsy about the upcoming season 2 which will premiere this year.

In this article we will try not to spoil the first season and the film for those who haven’t seen the anime (but we aren’t making any promises), so here we go:

If you haven’t the first season and the movie we won’t spoil it for you and if you have watched them you will understand this.

In Season 2’s trailer we see the group heading to a small town with bright lights and dark desires named Yoshiwara. Which is a fertile ground of demons we also hear Sound Hashira, from which we can expect that Tanjiro may come in conflict with an Upper Moon or two.

There is no confirmed release date for the much awaited second season, but it has confirmed that it will premiere sometime in 2021.

Even though there is no set release date for the season 2, we can at least speculate about it right. Demon Slayer Season 2 has already missed Spring 2021 release, so its more likely that it will premiere sometime in Fall 2021, meaning that it is more likely to premiere at end of 2021.

If we look at release date story wise Mugen Train released in Japan in October 2020, and it is heading to US and UK’s cinema theaters on May 26, 2021, and it will be available to be purchased digitally from June 22, 2021.

Demon Slayer Season 2 – Do You Need To Watch ‘Mugen Train’ Before It?

The second season of the anime will adapt from the Entertainment District’ arc of the manga. So you will need to watch the film before you the second season, if you don’t want to miss out on the big chunk of the plot.

The core Japanese cast from the first season is expected to return for Demon Slayer Season 2, but there is no news on the English Dub cast.

Demon Slayer Season 2 – Where Can Watch It?

Are you excited about Demon Slayer Season 2? 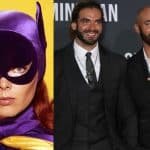 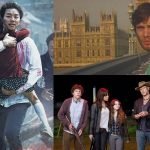