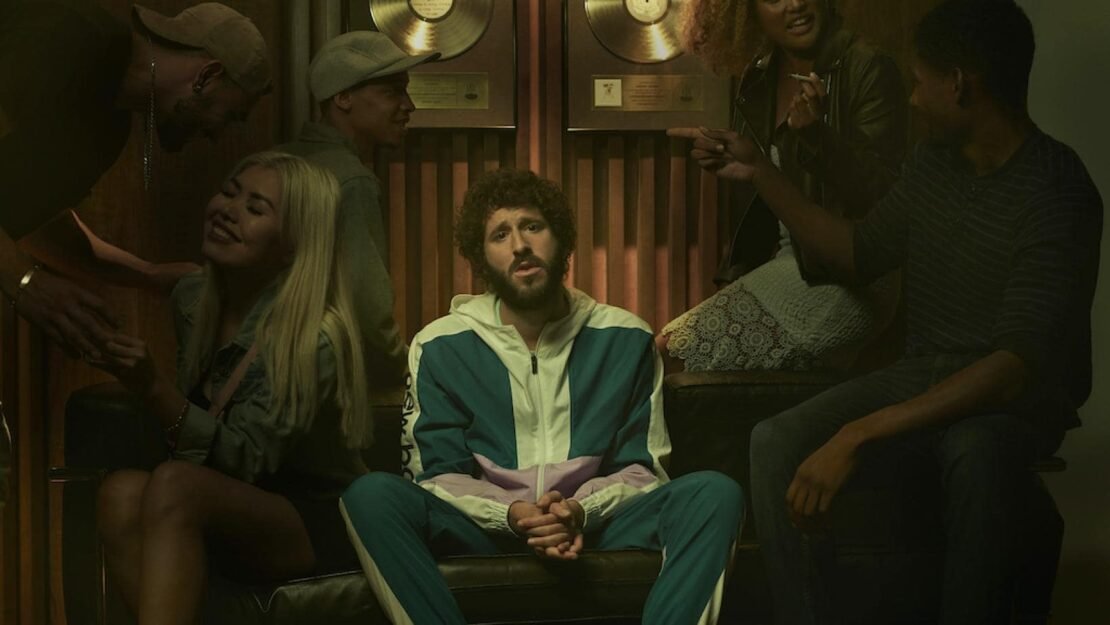 The FXX comedy series is one of the best comedy series in recent years, loosely based on the life of the rapper Lil Dicky, the series focuses on Dave Burd aka Lil Dicky as he tries to become a famous rapper as well as maintain his relationship with his girlfriend and friends.

The first season of Dave created by David Burd aka Lil Dicky and Jeff Schaffer earned both critical and audience praises by getting a 72% critic score and 91% audience score on Rotten Tomatoes. But as soon as the first season ended the question of what about Dave Season 2 dawned on everybody’s mind, so we are here to talk about the renewal of Dave Season 2 in May 2020, Dave Season 2 plot, cast, and release date, and what we know about it so far.

The official synopsis by Hulu for Dave is:

“DAVE” centers on a neurotic man in his late 20s who has convinced himself that he’s destined to be one of the best rappers of all time. Now he must convince his closest friends, because with their help, he actually might convince the world. Simultaneously exasperating and inspiring to his friends, he vows to leave no stone unturned on his quest to become the next superstar. The half-hour comedy is based on the life of rapper and comedian Dave Burd, better known by his stage name Lil Dicky.

Even though there is no official release date for the Dave Season 2 announced yet, it has finished filming on March 30, 2021 and we can expect the second to air later this year. David Burd said on finishing production on the Season 2 by Tweeting:

It is also a possibility that Season 2 may not come this year but it’s highly unlikely.

As we know that Dave is loosely based on the life and rap career of Dave Burd aka Lil Dicky, the first season of the series left us right after Dave earns Charlamagne’s approval after free style rapping on his radio show The Breakfast Club, with eight million listeners tuned in.

The second season could pick up the story right where they left it in Season 1, and tell us what this interview means for Lil Dicky’s rap career.

The original cast is supposed to return for Dave Season 2, which includes Dave Burd as himself, Taylor Misiak as Ally, Andrew Santino as Mike, Christine Ko as Emma, Taco as Elz, and GaTa as himself.

Dave is also known for many celebrity cameos, in Season 1 Justin Bieber, Kourtney Kardashian, Macklemore, and Marshmello appeared besides Dave and we expect Dave Season 2 will bring even more celebrities to meet Dave.

The whole first season of Dave is available on Hulu right now! 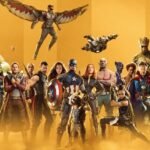 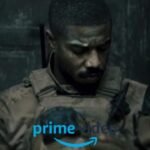