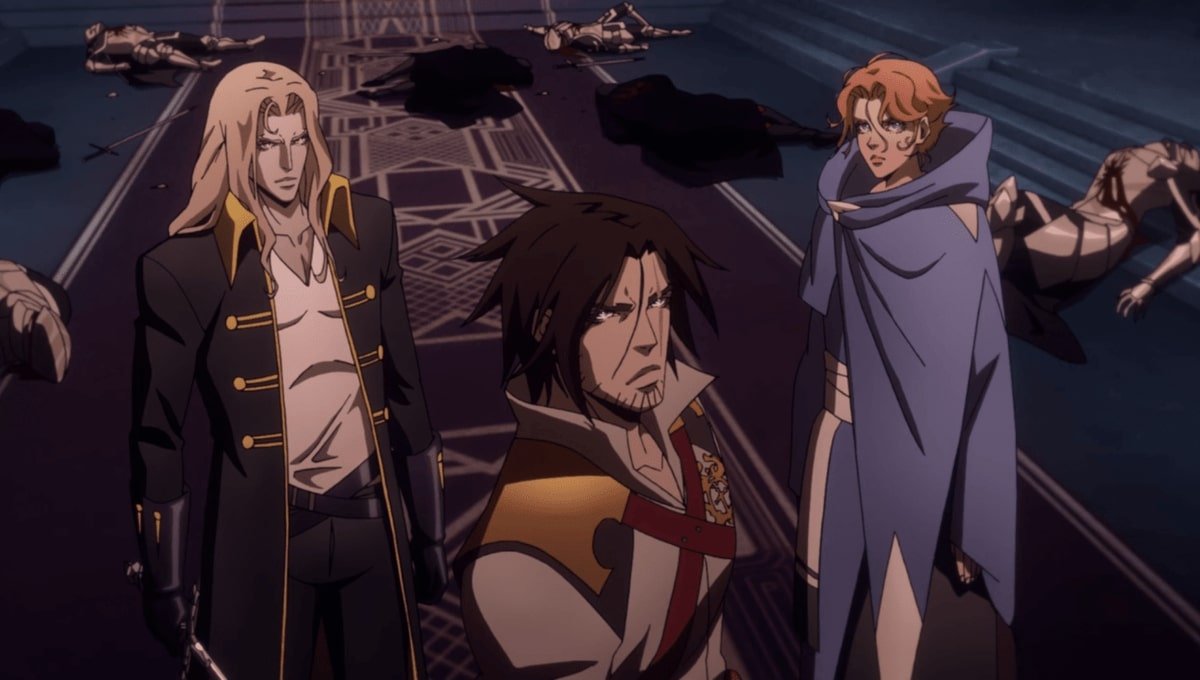 The popular anime series Castlevania is coming to end with its fourth and final season, but a new series existing in the same world may be in development.

According to Variety, Castlevania will end its story with its fourth season, which is available on Netflix from next month, but a new series will probably hit Netflix which will exist in the same world and introduce the audience to a new set of characters.

The official synopsis for the series is:

A vampire hunter fights to save a besieged city from an army of otherworldly beasts controlled by Dracula himself. Inspired by the classic video games.

Castlevania Season 1 began on Netflix in 2017 consisting only 4 episodes, followed by an 8 episode second season which aired in 2018 and a 10 episode series streamed on Netflix in 2020. Over the run of the series it has earned both critical and fans praises, Castlevania is the first Netflix original anime series.

Castlevania Season 4 will air on Netflix on May 13, 2021, and it will have ten episodes just like its previous season.

There has been no information disclosed about the potential spin-off, except it will have an entirely new cast, but I think every Castlevania fan will be very excited to see what Netflix has it in store for us now. 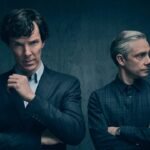 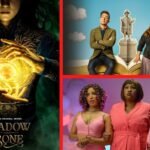