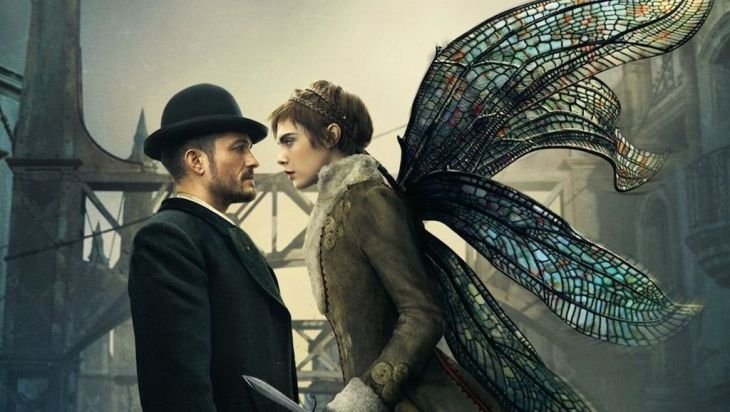 Amazon Studios and the cast of the series have been keeping fans in the loop throughout the production of the second season. In celebration of the completion of the second season, the official Twitter account of the series shared four new behind-the-scene photos. In two photos we get a look at Delevingne’s new costumes in the upcoming and the other photo sees a bloodied Bloom watching a scene at video village with the crew. The last photo shows a tense scene between Tamzin Merchant‘s Imogen Spurnrose and David Gyasi‘s Agreus Astrayon.

The production on the second season started in November 2019 and most of the season was shot before the pandemic started in March 2020 and then the production resumed later that year and wrapped up the scenes in the Czech Republic in August 2020. There was a report stating that Amazon has decided to split the season into two parts and release them separately but it seems that they have decided to release the full season at one time.

There is not much known about the plot of Season 2 and there is no news on the release date of the second season yet. Check out the tweet by Carnival Row’s official Twitter account: 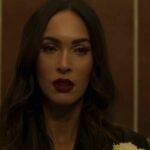