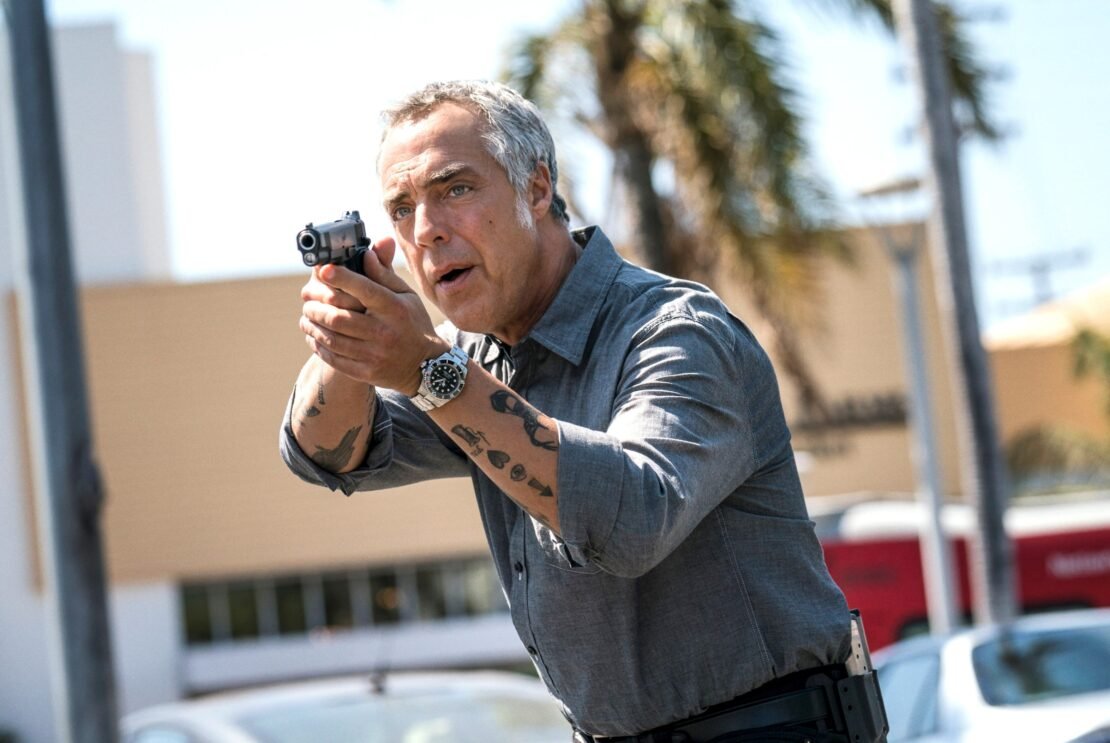 Bosch is coming back on Prime Video this June for its last season.

Amazon Prime Video has just released the first teaser for the upcoming Bosch’s seventh and final season and it looks chilling, to say the least. Bosch has garnered a massive fan following throughout its seven seasons running. Based on Michael Connelly‘s best-selling novels Bosch follows an LAPD homicide detective Hieronymus “Harry” Bosch (Titus Welliver) who solves new and mysterious crimes every season.

Even though Bosch is coming to an end on Amazon Prime Video, the fans have very happy news as it was announced some time ago that an untitled Bosch spin-off series is in the works for IMDB TV, which will have all the same actors playing the same characters, and it will follow Harry Bosch in a new phase of his life as he starts working with his longtime adversary Lawyer Honey “Money” Chandler (Mimi Rogers).

Michael Connelly confirmed that the seventh season will focus on his The Burning Room, which is based on a real case. In the Novel Bosch investigates a case in which a man dies from being shot by a stray bullet ten years prior, while also looking into a case that killed children in a fire from 20 years ago.

Based on Michael Connelly’s best-selling novels, Harry Bosch (Titus Welliver), an LAPD homicide detective, stands trial for the fatal shooting of a serial murder suspect. A cold case involving the remains of a missing boy forces Bosch to confront his past. As daring recruit, Julia Brasher (Annie Wersching), catches his eye, and departmental politics heat up, Bosch will pursue justice at all costs.

Bosch Season 7 will be available to stream on Amazon Prime Video on June 25, 2021.

Bosch is created by the author of the Bosch novels Michael Connelly and developed for television by Eric Overmyer.

Are you excited about Bosch Season 7?