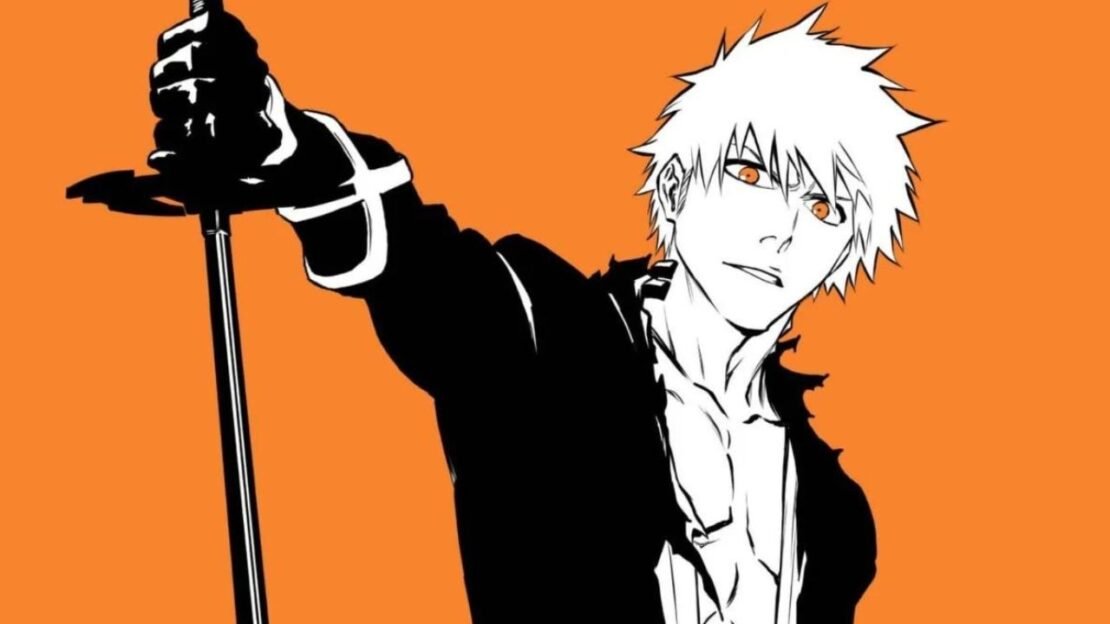 The fans of Bleach anime have waited for over a decade to see the franchise pop up on their screens again, and now it has finally happened. Studio Pierrot brought us a new Bleach anime, titled Bleach: Thousand-Year Blood War, which aired in Japanese a few weeks ago. But for the fans who waited to see the latest anime in English, we have a release date for them.

The English dub update came straight from the streaming giant Hulu, as they are streaming Bleach: Thousand-Year Blood War in the United States. According to the content calendar on their press site, the new Bleach anime series will be available to stream in English on November 4.

Bleach: Thousand-Year Blood War is also bringing back the iconic Bleach English dub cast including Johnny Yong Bosch as Ichigo, Michelle Ruff as Rukia, Derek Stephen Pierce as Urya, Stephanie She as Orihime, and Ichigo’s friend Renji will be voiced by Wally Wingert. While the full cast of the English dub version has not been revealed yet, actors like Daniel Woren who voiced Byakuya have teased their return to the franchise.

Bleach: Thousand-Year Blood War English dub will be available to stream on Hulu on November 4. 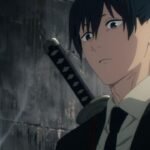 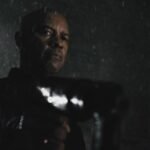