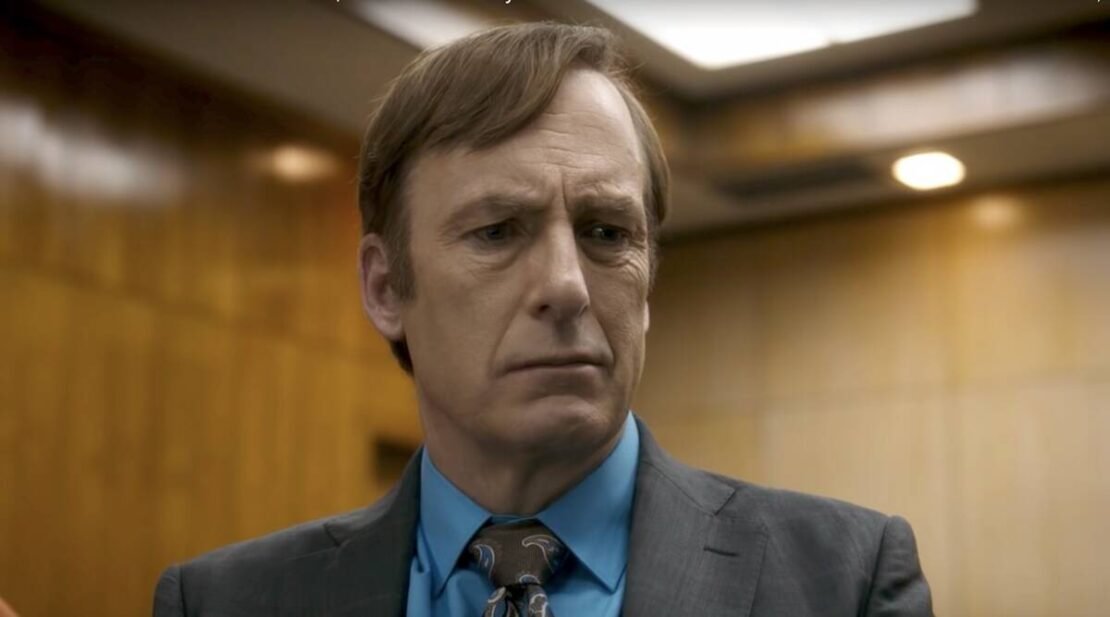 Breaking Bad prequel series Better Call Saul is coming to an end, and the end will be divided into two parts. In an interview with Variety, Rhea Seehorn, who stars in the spin-off series confirmed that Better Call Saul’s sixth and final season will be airing in two parts. The final season is expected to premiere in the first quarter of 2022 and it will have 13 episodes.

Seehorn plays the role of Saul’s colleague Kim Wexler confirmed that Odenkirk, who suffered from a heart attack in July 2021, was recovering successfully and she also hyped up the upcoming season by describing it as “insane” and “going to blow people’s minds.”

Better Call Saul Season 6 began filming in March 2021, but the production was halted due to Odenkirk’s heart attack in July. While Odenkirk was recovering, the other cast members confirmed that filming on the series was continuing for all scenes not featuring Odenkirk. Odenkirk returned to film the series in early September. There has been no release date for Season 6 announced yet. 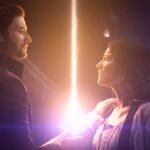 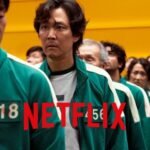