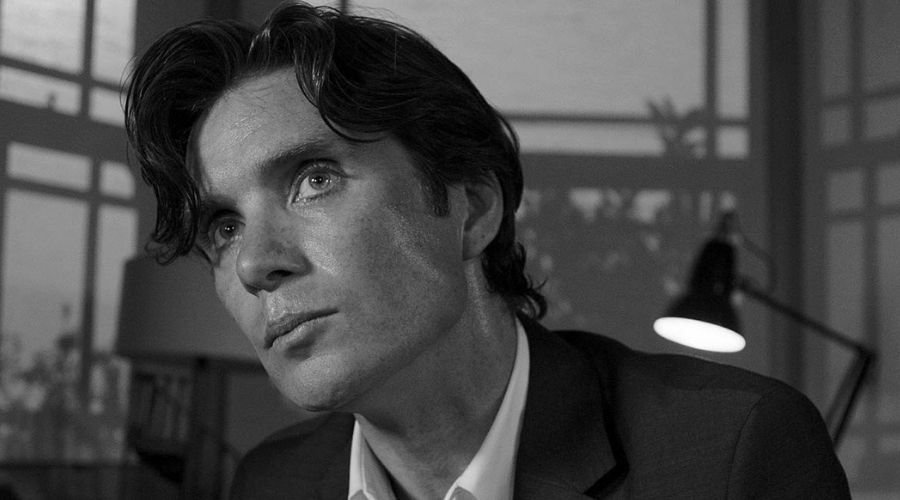 The genius actor Cillian Murphy is one of the best actors working in Hollywood right now. The Irish actor has been performing since early in his life and he has been working on his craft since secondary school. Murphy has worked with some of the biggest directors in the world like Christopher Nolan and actor-director John Krasinski. After working in many theater productions and short films, the actor got his big breakthrough Danny Boyle’s hit horror film 28 Days Later. The actor is currently playing the role of Thomas “Tommy” Shelby in BBC’s Peaky Blinders and one of his upcoming films is Nolan’s Oppenheimer in which he is set to play the lead role. So, here are the 10 best Cillian Murphy performances and we have also ranked them for you.

Synopsis: Neil (Cillian Murphy) works in a vintage video store and wishes his life could be as exciting as the movies he watches night and day. Enter Violet (Lucy Liu), a real-life femme fatale who brings enough adventure into Neil’s world to make him think he has suddenly stepped into one of his favorite movies. Being with Violet might just turn out to be a lot of fun – if he lives through it.

Synopsis: Moments after takeoff, Lisa’s seatmate, Jackson (Cillian Murphy), menacingly reveals the real reason he’s on board: He is an operative in a plot to kill a rich and powerful businessman …. And Lisa is the key to its success. If she refuses to cooperate, her father will be killed by an assassin awaiting a call from Jackson.

Synopsis: Fifty years from now, the sun is dying, and mankind is dying with it. Our last hope: a spaceship and a crew of eight men and women. They carry a device which will breathe new life into the star. But deep into their voyage, out of radio contact with Earth, their mission is starting to unravel.

6. The Wind That Shakes the Barley

Synopsis: Winner of the Golden Palm Award at Cannes, this drama follows Irish workers who unite to form volunteer guerrilla armies to face the ruthless “Black and Tan” squads that are being shipped from Britain to block Ireland’s bid for independence during the 1920’s. Driven by a deep sense of duty and a love for his country, Damien (Cillian Murphy) abandons his burgeoning career as a doctor and joins his brother, Teddy (Padraic Delaney), in a dangerous and violent fight for freedom. As the freedom fighters’ bold tactics bring the British to breaking point, both sides finally agree to a treaty to end the bloodshed. But, despite the apparent victory, civil war erupts and families, who fought side by side, find themselves pitted against one another as sworn enemies, putting their loyalties to the ultimate test.

Synopsis: A deadly virus transforms humans into bloodthirsty, rage-filled zombies in this acclaimed shocker. Jim awakens from a coma to discover a London eerily devoid of human life…but filled with frenzied ghouls. He joins a small group of fellow survivors as they seek out the source of a radio broadcast that promises help. But what they find there is even more frightening.

Synopsis: “Dunkirk” opens as hundreds of thousands of British and Allied troops are surrounded by enemy forces. Trapped on the beach with their backs to the sea they face an impossible situation as the enemy closes in.

Synopsis: As a young boy, Bruce Wayne watched in horror as his millionaire parents were slain in front of him–a trauma that leads him to become obsessed with revenge. But the opportunity to avenge his parents’ deaths is cruelly taken away from him by fate. Fleeing to the East, where he seeks counsel with the dangerous but honorable ninja cult leader known as Ra’s Al-Ghul, Bruce returns to his now decaying Gotham City, which is overrun by organized crime and other dangerous individuals manipulating the system. Meanwhile, Bruce is slowly being swindled out of Wayne Industries, the company he inherited. The discovery of a cave under his mansion, along with a prototype armored suit, leads him to assume a new persona, one which will strike fear into the hearts of men who do wrong; he becomes Batman!!!

Synopsis: Peaky Blinders is an epic gangster family saga that begins in 1919 in the lawless slum neighbourhoods of post war Birmingham. Returning soldiers, newly-minted revolutionaries and criminal gangs all fight for survival in an industrial landscape gripped by economic upheaval. Guns smuggled home from the trenches find their way onto the streets and become lethal currency. Communists don’t just dream of revolution – they are planning for it and the Government is expecting it. As Churchill mobilizes his Special Branch forces, illegal bookmakers make fortunes in speak-easy betting shops and traumatised infantrymen drink away their shell-shock in riotous ale houses. There is still a gentler city at the fringes, where gypsies and canal boatmen deal horses and tell fortunes but sitting at the top of this industrial jungle are the extended Shelby family, whose many brothers, cousins and uncles, make up the fiercest gang of all, the ‘Peaky Blinders’. Named for their practice of sewing razor blades into the peaks of their caps, the Peaky Blinders make their money from illegal track betting, protection and robbery. Their boss Tommy is the most ruthless brother of them all, but his leadership is about to be put to the test. 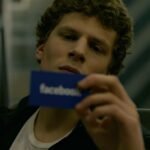