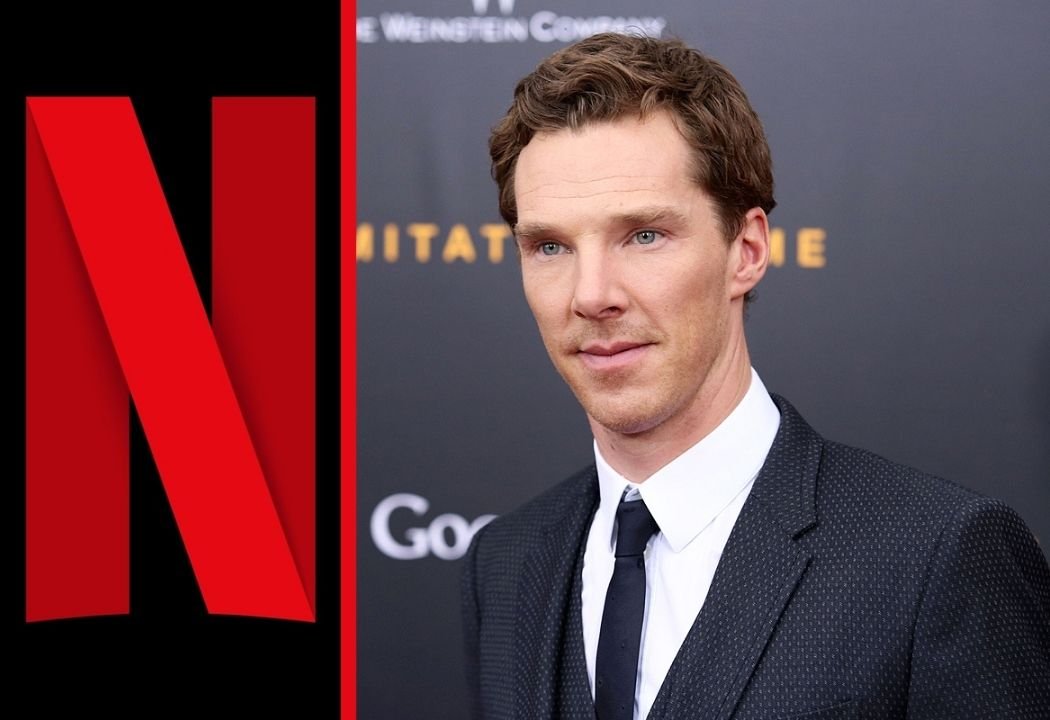 The new adaptation by Netflix is one of the many projects Benedict Cumberbatch has in the works.

Netflix has signed on Benedict Cumberbatch to star and executive produce in its new limited series adaptation of John Buchan‘s 1915 novel The 39 Steps, the series will be a modern take on the novel. According to Deadline Netflix made what was described as an aggressive bid to secure the rights of the project, the series will be a modern-day adaptation of the book and it will consist of six one-hour-long episodes.

Alongside Benedict Cumberbatch, Edward Berger has been hired to direct all of the episodes of the series. The duo previously worked on Showtime’s Patrick Melrose, which got nominated for Outstanding Limited Series at the Emmys, and it also scored massive critical acclaim for its directing, writing, and acting.

Mark L. Smith (The Revenant) has been brought on to write the modern take on the story which has been told four-time most famously by Alfred Hitchcock‘s 1935 classic of the same name and two other features made on the novel in 1959 and 1978 and a BBC Television film in 2008.

Cumberbatch will play the role of Richard Hannay, who tries to stop an international spy ring from stealing military secrets, but he gets framed for murder and has to go on the run as he tries to clear his name and stop the enemies.

There is no idea when the Netflix series will be available. Benedict Cumberbatch is pretty busy right now with just wrapped up filming his part on Spider-Man: No Way Home, and start working on Doctor Strange in the Multiverse of Madness, it may be a while before we see Cumberbatch as Richard Hannay. 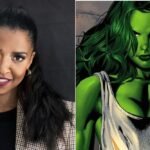 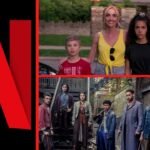