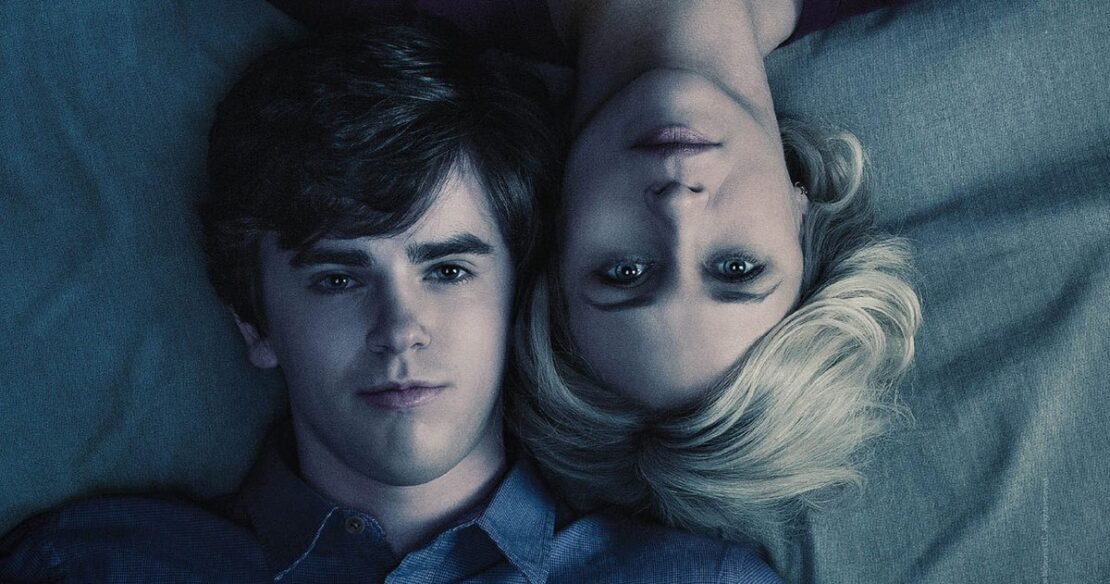 The three time Emmy nominated series, is no doubt the best series to be produced by the network A&E. It ran on A&E from 2013 to 2017, and the series has total of five seasons.

Bates Motel is based on the 1960 film Psycho’s characters and the two lead stars are Freddie Highmore as Norman Bates and Vera Farmiga as his mother. This mother-son duo shows us how creepy can a show get between a psychopath and a crazy mother.

We have known for quite some time that Bates Motel will be leaving Netflix any day now. but the date is finally here, and Netflix and NBC’s licensing deal is about to be complete.

Bates Motel has been airing on Netflix from 2014 with its first season, and then new seasons released every year (normally in February), and then the fifth and final season aired on Netflix on February 21, 2018.

Where will Bates Motel be streaming next?

The logical place to stream Bates Motel next would be Peacock, NBC’s own streaming platform.

It has been three years since all five seasons of the brilliant series Bates Motel has been airing on Netflix, and if you still haven’t watch it now. 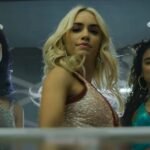