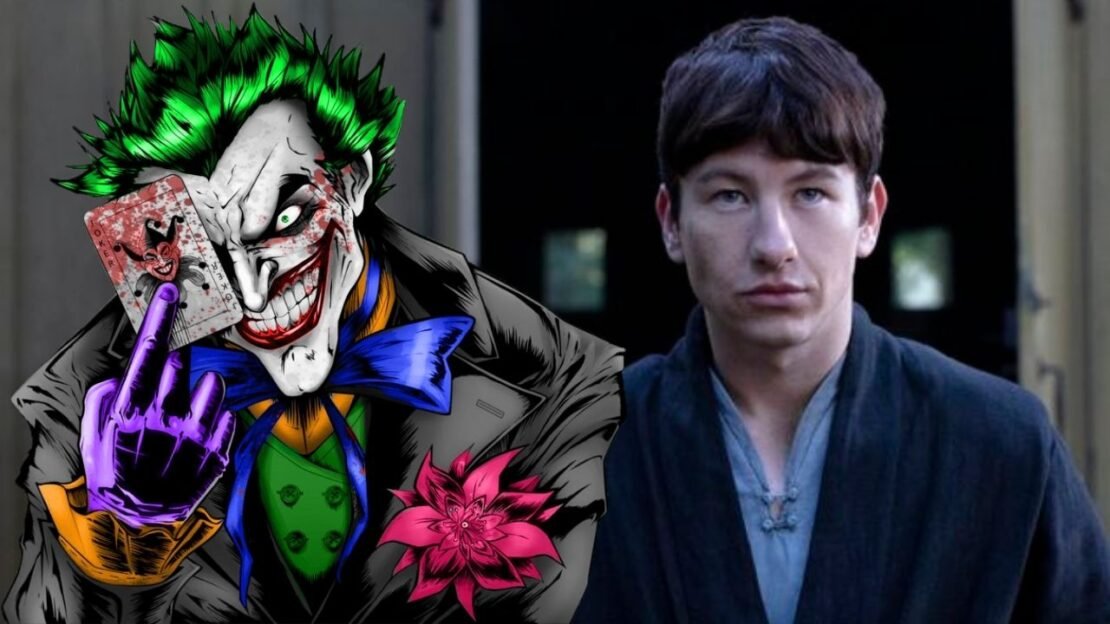 Spoiler Warning for The Batman!

The casting of the Eternals actor Barry Keoghan in Matt Reeves‘ The Batman has been rife with a lot of rumors and speculations, with the actor being secretly cast in the film and then shooting for a fake role of GCPD officer Stanley Merkel. Well now The Batman has been released with a lot of praise, and now it has been finally revealed that Keoghan is actually playing the role of Batman’s most famous nemesis the Joker. Now that The Batman is finally in theaters and the secret of his role is out in the open, Keoghan has finally opened up about his crucial role in the DC franchise.

The Batman’s ending sees the Riddler (Paul Dano) finally behind the bars in Arkham Asylum, but the big reveal was the neighbor in the next cell. While we didn’t exactly get a good look at the person, it was heavily implied by the dialogue and his maniacal laugh that he is, in fact, the Joker, and after that, the director of the film Reeves confirmed that the secret Arkham prisoner was, in fact, the Joker, but not exactly the Joker we have seen before because according to the director, the character of Joker is still in his origins and will become the Joker later on in his life.

While speaking with Esquire Middle East, Keoghan finally opened up about his experience while working with Reeves and how excited he is to join The Batman franchise. Read what he said below:

“He’s brilliant, man. And Matt Reeves and Dylan Clark especially and together were amazing to me really, really amazing to me. And, you know, getting to be part of the Batman universe is [a huge deal for me]. I’m a fanboy of these movies, and especially the Batman universe. So be to be in that world, I’m still pinching myself. He’s a filmmaker I hugely admire as well. And to get to walk alongside him and see how he works, and seeing much like Chloe Zhao, how comfortable he makes you on set, and he gives you the time you need and what you want. I’m in such a blessed position.”

Keoghan also talked about his experience working with his co-star Dano. Read what he said below:

“Paul is–I’m a huge, huge fan of Paul. He’s such a good dude as well. I’ve watched all of his movies, like Prisoners and stuff like that. People say that we’re kind of like as well, and I’m like, are we?”

Though the Joker is locked away in Arkham Asylum right now, we do know how Reeves will bring his version of the Joker to the big screen, because he explained it during an interview. Director Reeves explained that his version of Joker will play homage to the roots of the character “In the scene that you’ll see in the future, you’ll see that we worked on what he looked like. And he’s held in this very suspenseful way, away from you visually,” Reeves explained. “But I wanted to create an iteration of him that felt distinctive and new, but went right back to the roots. So he’s very much out of the Conrad Veidt mold and that idea of the silent film of The Man Who Laughs.”

How big of a role will Keoghan’s Joker will have in The Batman franchise is yet to be seen but it is almost impossible that we won’t see more of Keoghan’s Joker in one many Batman’s prequel series that is coming soon to HBO Max, or maybe he will have a bigger role to play in the sequel film. The Batman is currently playing in the theaters.