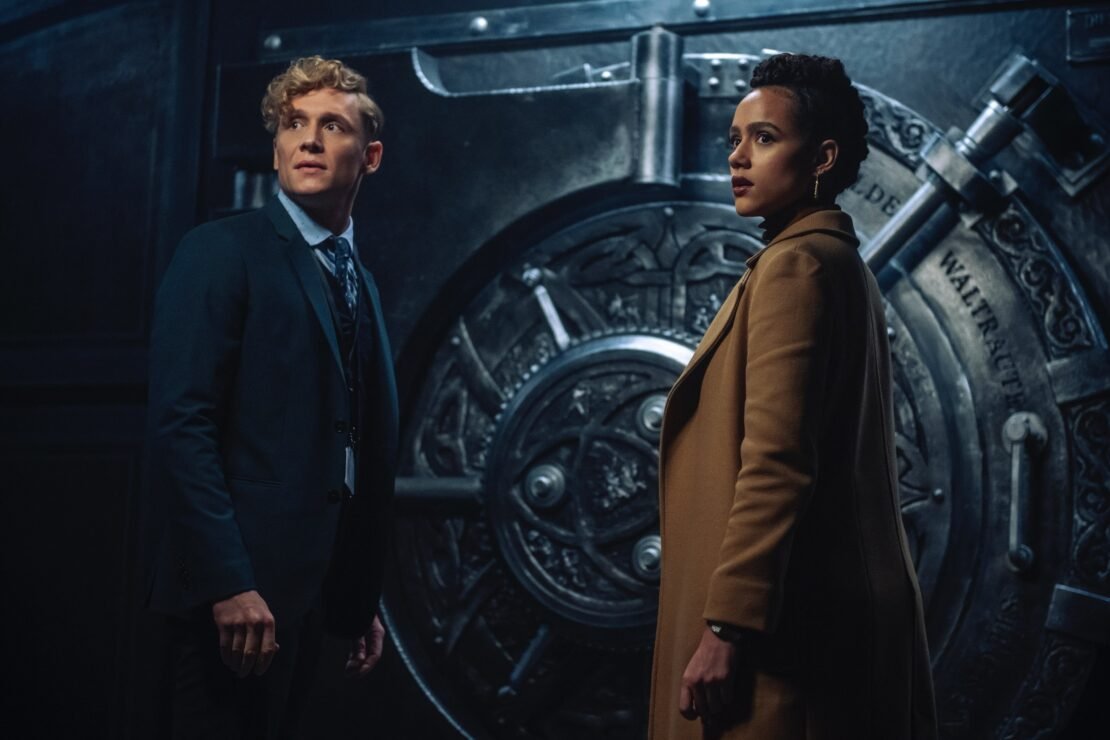 Netflix just revealed the first teaser for the Army of the Dead prequel movie Army of Thieves.

Netflix has just released a teaser for the upcoming Army of the Dead prequel movie Army of Thieves starring Matthias Schweighöfer in the lead role. The film will follow a crew of thieves going around Europe trying to crack the impossible-to-crack safes.

Army of Thieves has not received a release date yet, but just a tag of “coming soon” which can mean anything but probably it will be out in about a month or two. So, there is probably not much of a wait for the film, and as previously believed the will not be set in the pre-zombie world as we see in the teaser that the crew decides to do the heists because everyone is distracted by the zombie outbreak.

Check out the teaser for Army of Thieves:

The official synopsis given by Netflix for Army of Thieves is:

In this prequel to Zack Snyder’s Army of the Dead, small-town bank teller Dieter gets drawn into the adventure of a lifetime when a mysterious woman recruits him to join a crew of Interpol’s most wanted criminals, attempting to heist a sequence of legendary, impossible-to-crack safes across Europe.

The film will also star Nathalie Emmanuel, Ruby O. Fee, Stuart Martin, Guz Khan, and Jonathan Cohen. Army of Thieves is directed by Matthias Schweighöfer, who is also a producer on the movie alongside Zack Snyder, Deborah Snyder, and Dan Maag.