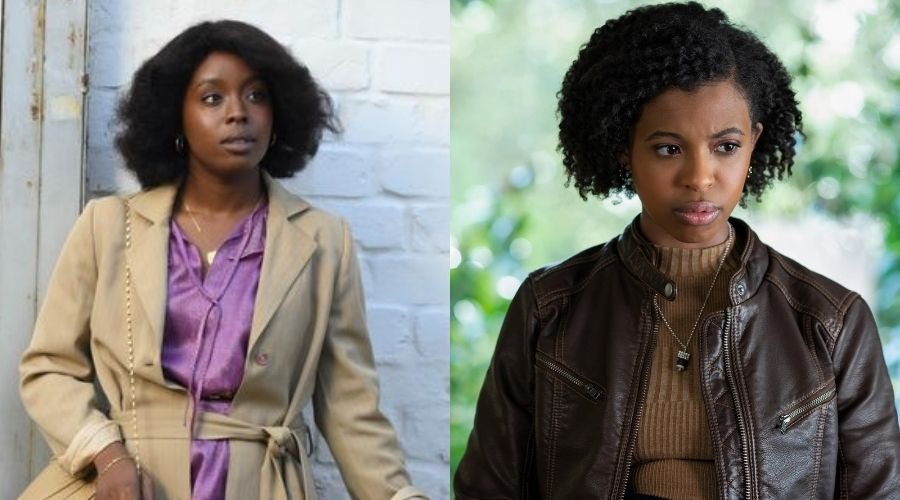 The upcoming series will be an adaptation of Neil Gaiman‘s bestselling novel of the same name and it will tell the story of our hero Charlie Nancy, as he discovers that his estranged and recently deceased father is actually Anansi, the West African trickster god of stories. With this, he also finds out that he has a twin brother named Spider, who enjoys an interesting but life and wants Charlie to join him. Gaiman wrote the novel after an interesting conversation with Sir Lenny Henry. Anansi Boys was Gaiman’s first New York Times bestseller, after being in the works for over ten years.

St. Aubyn previously appeared in Lovers Rock and she will be taking on the role of Rosie Noah, a teacher, and fiancée to Charles Nancy aka Fat Charlie. St. Aubyn’s Noah is described as a kind, happy, and wise person with a good sense of humor.

Saif previously appeared in Netflix’s hit teen series 13 Reasons Why as Ani Achola. She will be taking on the role of Detective Constable Daisy Day, who gets involved in several connected police cases, including a murder. Day is described as a smart and determined person with a good sense of humor.

Gaiman expressed his excitement on the casting of St. Aubyn and Saif by saying:

“When you are casting something on the scale of Anansi Boys you need female leads who are as accomplished, charming, and brilliant as, well, Malachi Kirby in both his incarnations. Amarah-Jae St. Aubyn and Grace Saif are those women. [They’re] both funny, honest, brilliant actresses, and you will fall in love with both of them.”

Amazon has given a six-episode series order for Anansi Boys, which is currently filming in Scotland. The series will be executive produced by Gaiman, Henry, Douglas Mackinnon, Hanelle M. Culpepper, Hilary Bevan Jones, and Richard Fee. Aside from Gaiman and Henry the series’ writer’s room includes Arvind Ethan David, Kara Smith, and Racheal Ofori. Gaiman and Mackinnon will be serving as co-showrunners on the series and the first episode will be directed by Culpepper, and the other directors are Jermain Julien and Azhur Saleem.

The release date for Anansi Boys has not been announced yet.