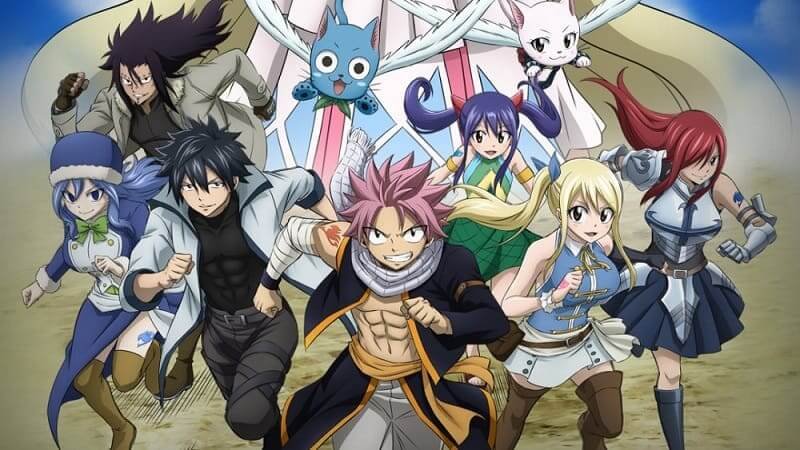 Fairy Tail anime ended back in 2019, after over 300 episodes. However, in 2018 the creator Mashima and artist Atsuo Ueda wanted to continue the series in a sequel named Fairy Tail: 100 Years Quest. Mashima himself announced that there is a sequel in the works now during a live stream.

The manga series 100 Year Quest is published by Kodansha Comics and it has reached its hundredth chapter as of right now. A release date for the upcoming anime series has not been announced yet but a 30-second teaser trailer was released by Ueda. The trailer consists of manga art that fans will surely recognize.

The upcoming sequel was described like this by the publisher:

Natsu, Lucy, Happy, Erza, and the whole Fairy Tail guild are back in action! And they’ve decided to tackle the “100 Years Quest” – a job no one’s dared take on since the founding of the guild more than a century ago. A mysterious town, a baffling spirit, a ghastly new enemy…and a brand new continent to explore. When you’re with real friends, the adventures never stop!”

The 100 Year Quest manga series is available to read on Kodansha’s Pocket app. The magazine is releasing the series in English, with the Volume 8 being released on September 28. Check out the announcement video below: