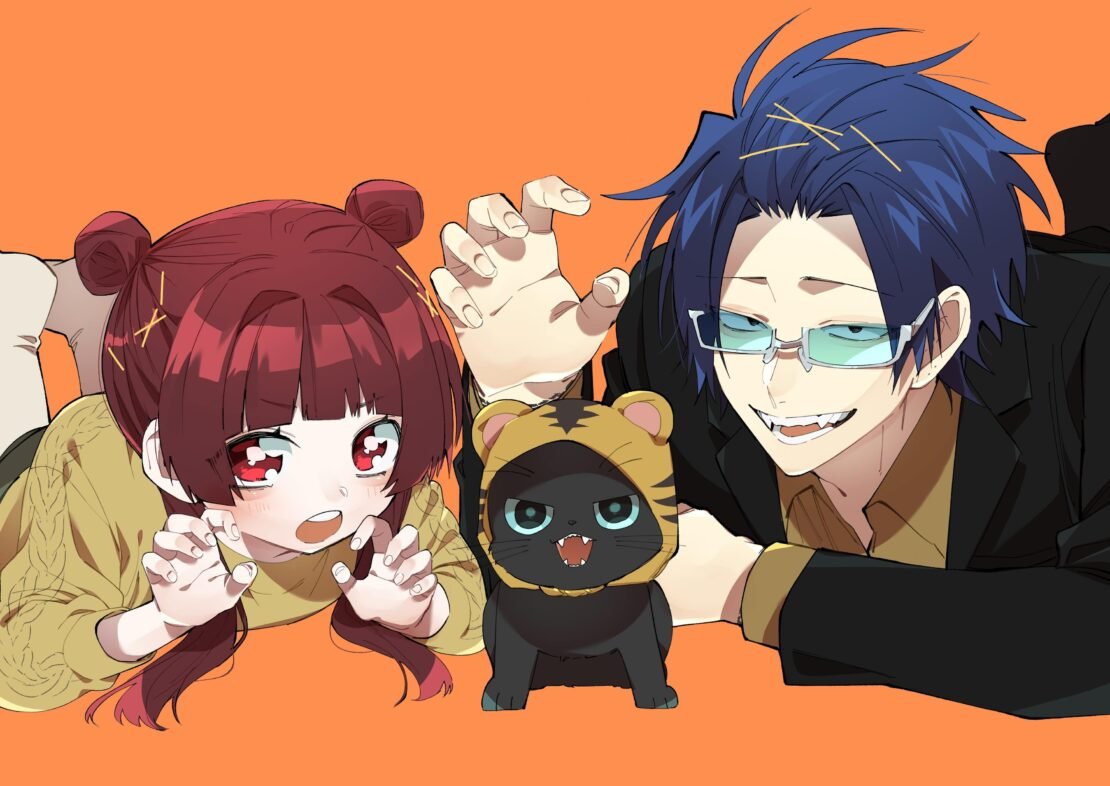 Crunchyroll has just revealed that The Yakuza’s Guide to Babysitting‘s first episode of the English dub will be released tomorrow October 20. The slice-of-life anime is one of the most wholesome and humorous anime out there and if you like that sort of thing, this anime will be right up your alley.

Based on a manga of the same name by Tsukiya, The Yakuza’s Guide to Babysitting revolves around Kirishima Toru, the right-hand man of the Yakuza boss. Kirishima solves most of his problems through violence but one day his boss summons him and gives him the duty of taking care of his only daughter, Yreka.

Crunchyroll also announced the cast for the English dub and it will include Jonah Scott as Kirishima (Scott played the role of Tatsu in Netflix’s hit anime The Way of the Househusband), Emi Lo as Yaeka ( Lo played the role of Kate in Shadows House), Christopher R. Sabat as Kazuhiko (Sabat played the role of All Might in My Hero Academia), Cherami Leigh as Kanami (Leigh played the role of Asuna in Sword Art Online), Nazeeh Tarsha as Sugihara (Tarsha played the role of Jude in The Saint’s Magic is Omnipotent), Y. Chang as Mashiro (Chang played the role Haruki in Given). The series also stars voice actors like Katelyn Barr, Lindsay Seidel, Dani Chambers, Luci Christian, Megan Shipman, Alejandro Saab, and Chris Niosi.

The Yakuza’s Guide to Babysitting English dub will premiere with its first episode on Crunchyroll on October 20. The official synopsis for the anime is right below:

Kirishima Toru was accustomed to solving all problems through violence and was called “the Demon of Sakuragi.” One day, the boss of the Sakuragi family suddenly summons Kirishima and appoints him caretaker of his only daughter, Yaeka! A heartwarming comedy about a yakuza crime family’s right-hand man and the boss’ only daughter. The two of them are about to begin their new daily lives together! 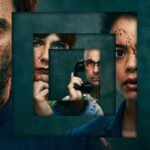 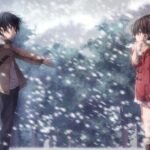