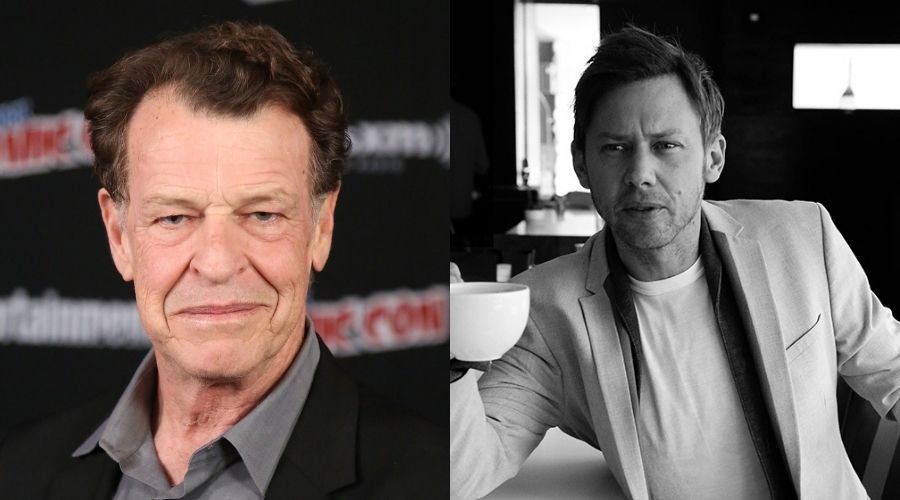 Noble is all set to lend his voice to the main villain of the series, who is known as the Diviner. Diviner rules the mining asteroid of Tars Lamora in a cruel pursuit to find the U.S.S. Protostar (the mysteriously abandoned experimental Federation starship). Instead of Diviner, a crew of six young aliens finds the ship and learns how to operate the ship and what the federation stands for from the emergency training hologram Janeway (Kate Mulgrew).

One of the crew members of the Protostar happens to be Diviner’s daughter Gwyn (Ella Purnell), which complicates matters further for Gwyn and her new crew because Diviner sees Gwyn as the heir to his legacy.

Simpson will voice Drednok, he is diviner’s spider-like minion whose only goal in life is to enforce his master’s will through his ruthless ways.

Star Trek: Prodigy is the first series to be made in the Trek universe explicitly for a younger audience. The series will be created by Kevin and Dan Hageman (Trollhunters), they also serve as executive producers on the series alongside Alex Kurtzman, Heather Kadin, Katie Krentz, Rod Roddenberry, and Trevor Roth. The series will be directed by Ben Hibbon, who will also be serving as a co-executive producer. 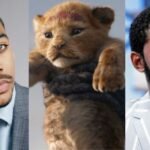 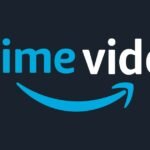