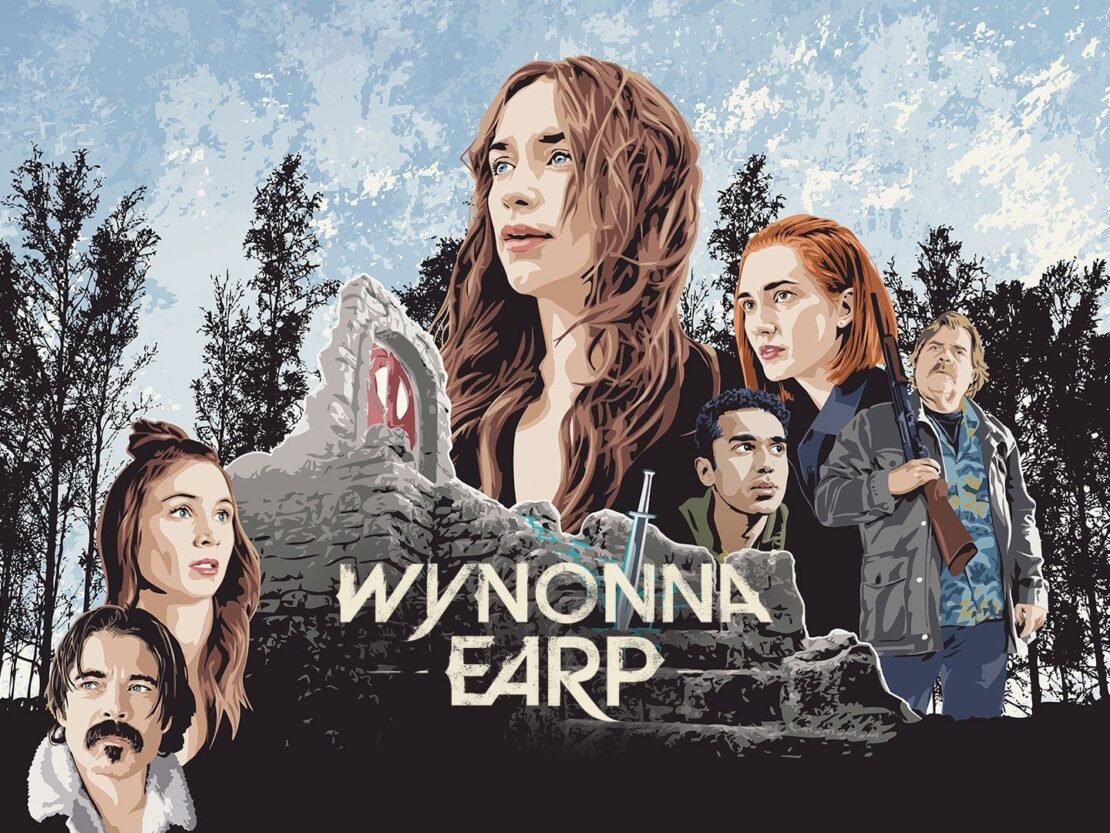 Syfy’s original series Wynonna Earp is a really entertaining supernatural western action-drama series. The series is based on the comic book of the same name and it follows the titular character played by Melanie Scrofano, a high-functioning alcoholic who happens to be a direct descendant of the legendary lawman and gunslinger Wyatt Earp. Because of a family curse, Wynonna now has to kill the men and women Wyatt Earp killed in his time because all of them have become revenants or demons, who are walking the earth in the present. Wynonna has the help of the very sexy gun named Peacemaker, which she has to use to shoot the revenants right in their head to send them right back to hell. Also, Doc Holliday (Tim Rozon) is also alive in the present and he is immortal now, other people helping Wynonna are his sister Waverly (Dominque Provost-Chalkley), and the U.S. Deputy Marshal Xavier Dolls played by Shamier Anderson. Wynonna Earp ran for 4 seasons and during that time it earned a considerable amount of fanbase so if you also miss Wynonna Earp, here are some shows you should watch to pass the time.

Angel is a spinoff of the popular supernatural series “Buffy the Vampire Slayer” but unlike the original series, Angel has a much darker story and isn’t afraid to kill the main characters. While the concept of hunting demons is the same but in Angel, everything has gone corporate. Angel has left the small California town of Sunnydale and has moved to Los Angeles and there he tries to kill the evil lurking beneath the glittery facade of the city.

Netflix’s Warrior Nun is a fantasy action drama series and it follows Ava (Alba Baptista), who wakes up in a morgue with an angel’s halo on her back and now she is introduced to a secret order of nuns that hunts down demons on Earth.

The Magicians is based on a series of books by Lev Grossman and it was described as Harry Potter but for adults. The series follows Quentin who gets enrolled in Brakebills, which is a secret school for magicians. That’s when he finds out that the world he read about as a child is real and is becoming a big threat to the world.

Constantine is one of the most legendary characters from the DC comics and this series is perceived as one of the best adaptations of the character with Matt Ryan playing the title character. While the series only ran for one season it garnered a respectable amount of fanbase.