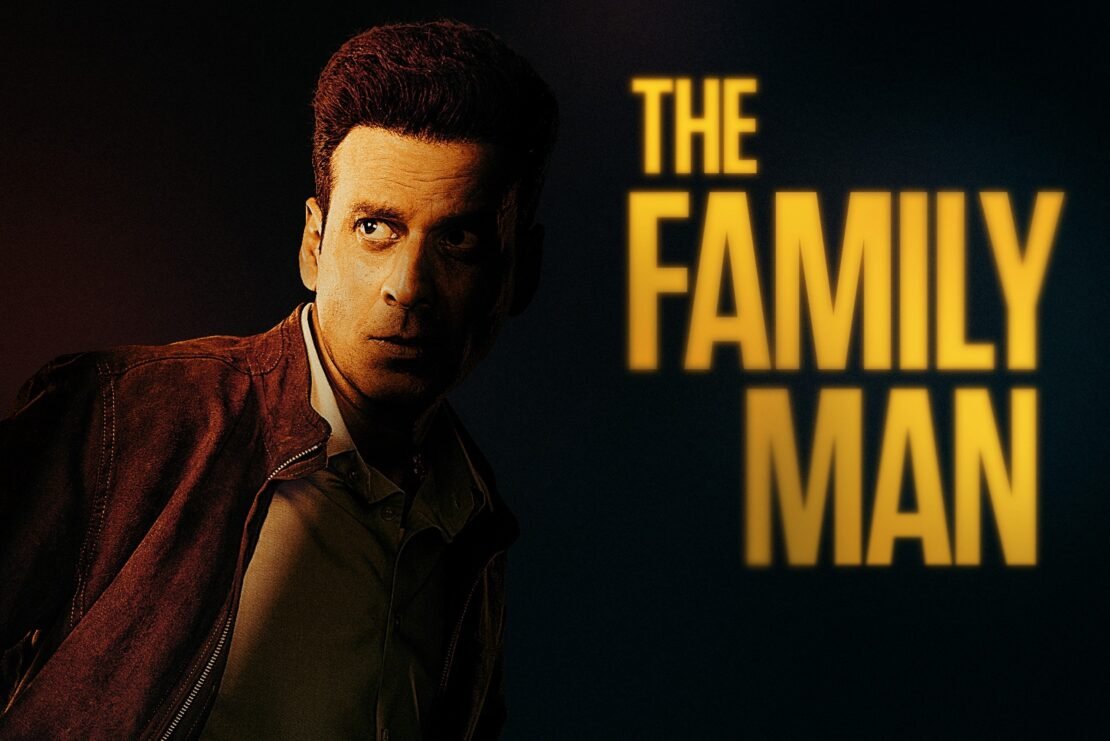 The Family Man is one of the best spy action-adventure series ever made. The Prime Video series follows a middle-class family man, who also works as a world-class spy. The Hindi language series sees our hero trying to balance his familial responsibilities while also dealing with international threats to his country. So, if you liked the series and are waiting for the much anticipated Season 3, here are some more shows you could watch to pass the time.

Also Read: Spy Shows Like ‘Slow Horses’ To Watch While Waiting For Season 2

Synopsis: Kabir Anand is settling into his new life as a Shakespeare professor in the remote mountains of Panchgani when a call from the PMO thrusts him back into the world he is trying to forget. A brilliant agent who served under the recently murdered Sadiq Sheikh, Kabir was expelled from RAW because of a disastrous mission in Balochistan ten years prior. Kabir must now revisit those ghosts, avenge his mentor and face his deadliest enemies back in Balochistan while racing against time to save both his country and his long lost love. Based on the book of the same name by Bilal Siddiqui.

Also Read: Shows Like ‘Condor’ To Watch If You Loved the Spy Series 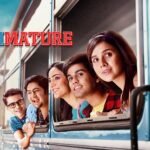 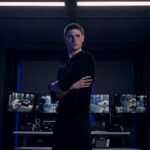