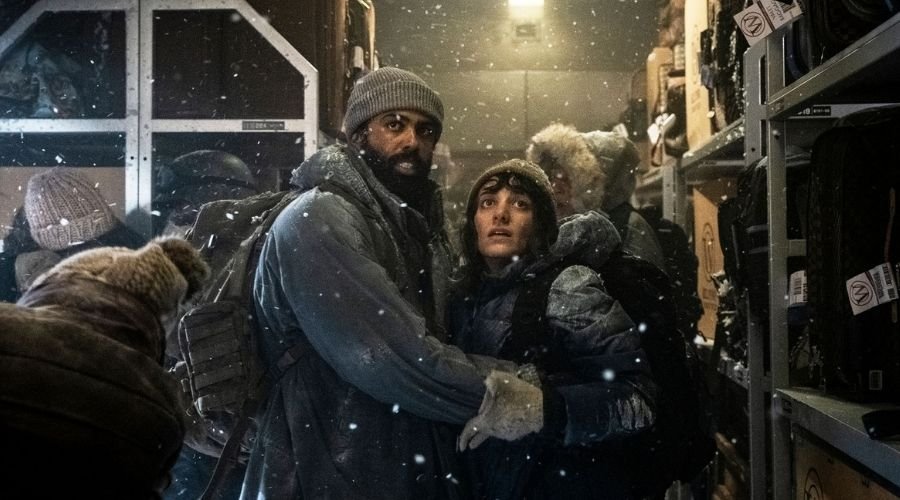 Based on Bong Joon-ho’s acclaimed film of the same name which was based on a French graphic novel, the TNT series Snowpiercer is the perfect blend of sci-fi and social commentary, and it tells the story of what happens after the apocalypse has happened and turned the earth into a frozen wasteland. The series focuses on the survivors who are on a train that is constantly circling the globe. And just like there is a class system on earth, there is also a class system inside the train and the people with no means live in the back of the train in dire conditions but there is a revolt in progress right now.

Snowpiercer is currently in its third season run and it has no sign of stopping any time soon with great plotlines and a brilliant cast of actors, but still, we have to wait for a whole week. So, we made a list of the best shows that are similar to Snowpiercer that you can watch while waiting for the new episodes.

Synopsis: Set in a world somewhat like our world, in a time quite similar to our time, Maniac
tells the stories of Annie Landsberg (Emma Stone) and Owen Milgrim (Jonah Hill), two strangers drawn to the late stages of a mysterious pharmaceutical trial, each for their own reasons. Annie’s disaffected and aimless, fixated on broken relationships with her mother and her sister; Owen, the fifth son of wealthy New York industrialists, has struggled his whole life with a disputed diagnosis of schizophrenia. Neither of their lives have turned out quite right, and the promise of a new, radical kind of pharmaceutical treatment—a sequence of pills its inventor, Dr. James K. Mantleray (Justin Theroux), claims can repair anything about the mind, be it mental illness or heartbreak—draws them and ten other strangers to the facilities of Neberdine Pharmaceutical and Biotech for a three-day drug trial that will, they’re assured, with no complications or side-effects whatsoever, solve all of their problems, permanently.

Synopsis: Under The Dome is the story of a small town that is suddenly and inexplicably sealed off from the rest of the world by an enormous transparent dome. The town’s inhabitants must deal with surviving the post-apocalyptic conditions while searching for answers to what this barrier is, where it came from and if and when it will go away.

Synopsis: When the sun inexplicably starts killing everything and everyone in its path, a few ‘lucky’ passengers and crew of an overnight flight out of Brussels try to survive as they fly west – into the night.

Synopsis: “The Handmaid’s Tale” is the story of the dystopian Gilead, a totalitarian society in what was formerly part of the U.S. Facing a plunging birthrate, Gilead is ruled by a fundamentalism regime that treats women as property. As one of the few remaining fertile women, Offred is a Handmaid, one of the caste of women forced into sexual servitude as an attempt to repopulate a devastated world. Offred navigates between Commanders, their wives, domestic Marthas, and her fellow Handmaids. 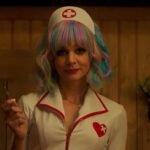 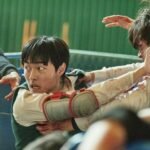