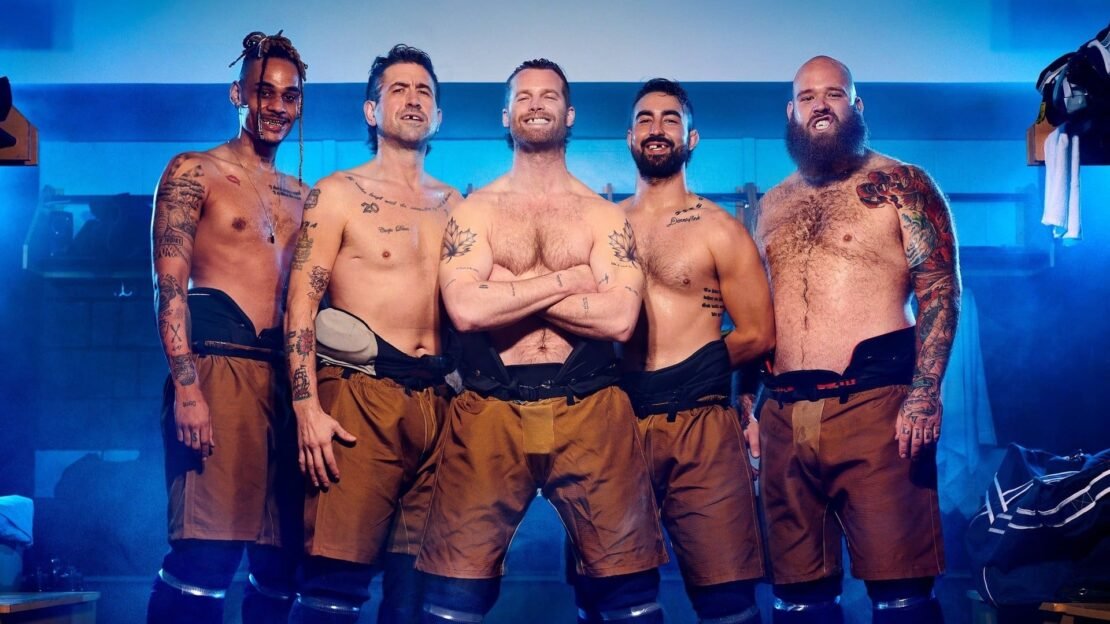 Shoresy came out of nowhere and surprised everyone including the Letterkenny fans. The Crave and Hulu series follows one of the most filthy-mouthed characters ever put on television and makes him one of the most likable ones. Shorey’s origin came in the hit series Letterkenny which starred Jared Keeso as the lead character and Keeso also stars as the titular character in Shoresy as he is the one who voices Shoresy in Letterkenny. While there is no confirmation on Shoresy getting a second season but for now it seems inevitable as the fans and the critics both loved the spin-off series. So while you wait for the second season you could watch these shows that have some similar elements to Shoresy to pass the time.

Also Read: Best Shows Like ‘Letterkenny’ To Watch While Waiting For Season 11

Synopsis: Set in a used car dealership, Call Me Fitz is a show about a handsome, substance abusing scoundrel, Fitz, who torments his naive co-workers, sleeps with any woman with a pulse and — thinks his life is perfect. That is, until he takes a customer for a test drive and she ends up in a coma. The accident unleashes Larry, Fitz’s ‘conscience,’ intent on rehabilitating Fitz’s battered psyche and the Fitz family’s sleazy way of life. Bleak, black, twisted, it’s an existential buddy comedy that asks the eternal question: can a man change? More importantly, when he’s having this much fun, do we really want him to?

Synopsis: This wickedly funny mockumentary series follows the booze-fueled misadventures of Julian (John Paul Tremblay), Ricky (Robb Wells) and Bubbles (Mike Smith), longtime pals and petty serial criminals who run scams from their Nova Scotia trailer park — when they aren’t in jail, that is. But kudos to the lads for their persistence, even if their harebrained get-rich schemes involve growing pot right under the nose of ex-cop Jim (John Dunsworth).

Synopsis: The animated origin story of The Hicks from the “Letterkenny” comedy series and how standing up for each other in the schoolyard sparked their friendship.

Synopsis: Strays follows Shannon Ross (Nicole Power) from Kim’s Convenience as the new executive director of the Hamilton East Animal Shelter, where she is boss to an eclectic staff. Now in her 30s, Shannon is ready for a change and new challenges. She’s putting Toronto in the rearview to focus on her new job, new relationships, reuniting with family and learning more about herself. Shannon’s trademark positivity is put to the test as she manages an oddball team, including her apathetic cousin Nikki (Nikki Duval), her over-eager animal care manager Kristian (Frank Cox-O’Connell), her overly sheltered office manager Joy (Tina Jung) and the building’s maintenance guy Paul (Tony Nappo), whose straight-faced prison humour keeps everyone on their toes. 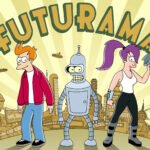 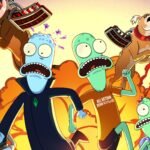