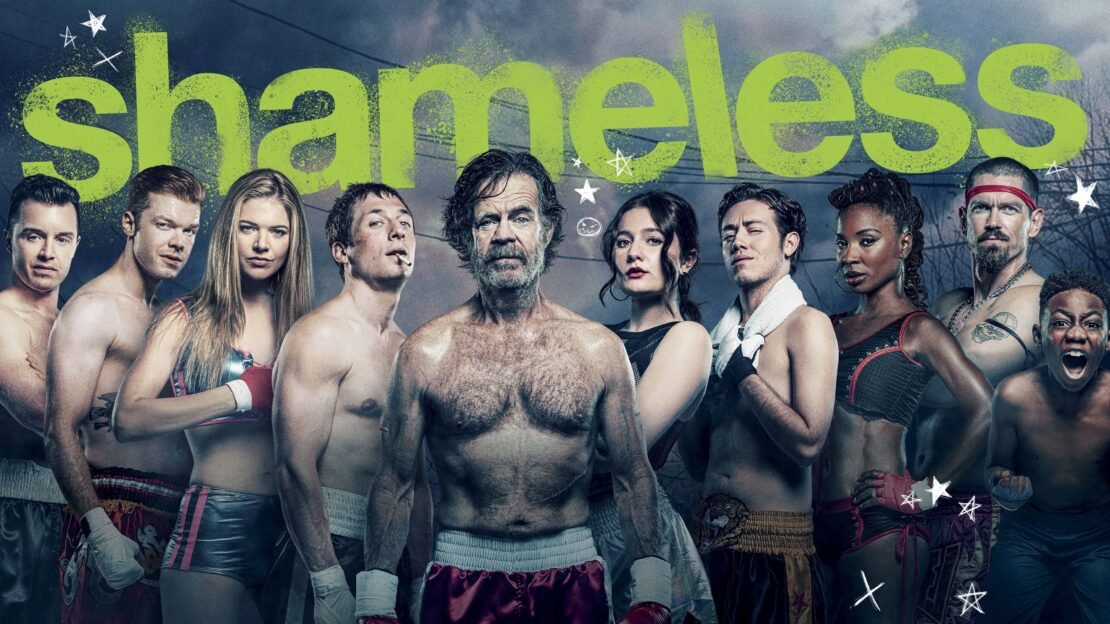 Shameless is easily one of the best comedy-drama about a dysfunctional family that is so f***ed up that even the Roy family (Succession) seems less dysfunctional in comparison. Starring Oscar Winner William H. Macy and Emmy Rossum, Shameless is one of those few American adaptations of a British series that truly works. Shameless is adapted by John Wells for Showtime and it is based on Paul Abbott‘s British series of the same name. The series is set on the South Side of Chicago, Illinois and it follows the infamous Gallagher family as they try to get through the day in hopes of a better future while dealing with their alcoholic father’s blunders. The series also stars Shanola Hampton, Jeremy Allen White, Steve Howey, Emma Kenney, Cameron Monaghan, Noel Fisher, and Ethan Cutkosky. Shameless ended its run with its eleventh and final season in 2021 with an extremely heartfelt final episode. While there are no shows quite like Shameless, we are here to list the shows you might like to watch after completing the Showtime series.

Synopsis: Meet the Gallagher family as they experience life on the edge in a blur of sexual adventures, triumphs, love, scams and petty crime on a Manchester housing estate. Just be thankful they’re not your neighbours.

Also Read: Movies & Shows Like ‘The Bear’ To Watch If You Loved the Series

Synopsis: Bridgette Bird is a smart, scrappy, young single mom trying to navigate life in South Boston with an extremely unconventional family. She struggles to make ends meet, which leads her to impulsive and at times immature decisions. Above all, Bridgette wants to make a better life for her son. SMILF takes on motherhood, co-parenting, and female sexuality through a raw and unfiltered lens. Don’t miss this semi-autobiographical half-hour comedy from the creative mind of Frankie Shaw, an original and fresh new female voice.