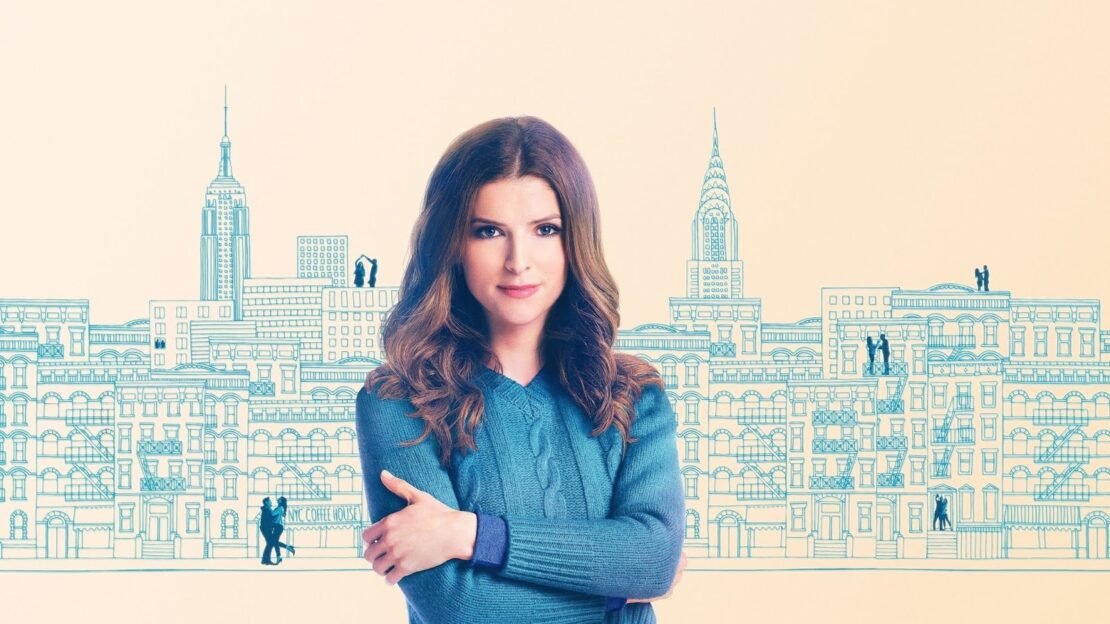 Love Life is a brilliant anthology romantic comedy series and it follows a different person in each season as go through the rocky road of romance and eventually as they find the love of their life. The HBO Max series stars Anna Kendrick as the lead in the first season. We have gotten two seasons of Love Life and there are talks about a third Season. So, while you wait for Season 3, here are some shows you could watch to fill your time.

Synopsis: Falling in love is easy; staying there is the challenge. No one recognizes this more than university professors Sarita and Akhtar, once a couple in love, now trapped in the mundane rigmarole of reality. Sudhakar, on the other hand, Akhtar’s long-lost friend, is seemingly happy in his small world with Mumtaz, but such happiness is earned with hardships. University students Dharam and Rashmi exude intense passion for each other until matters like politics, jealousy and differing priorities take centerstage. Will true love, that traverses time, age, and distance, win against all these odds?

Also Read: Best Shows Like ‘Lovesick’ To Watch If You Miss the Series 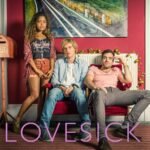 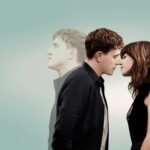