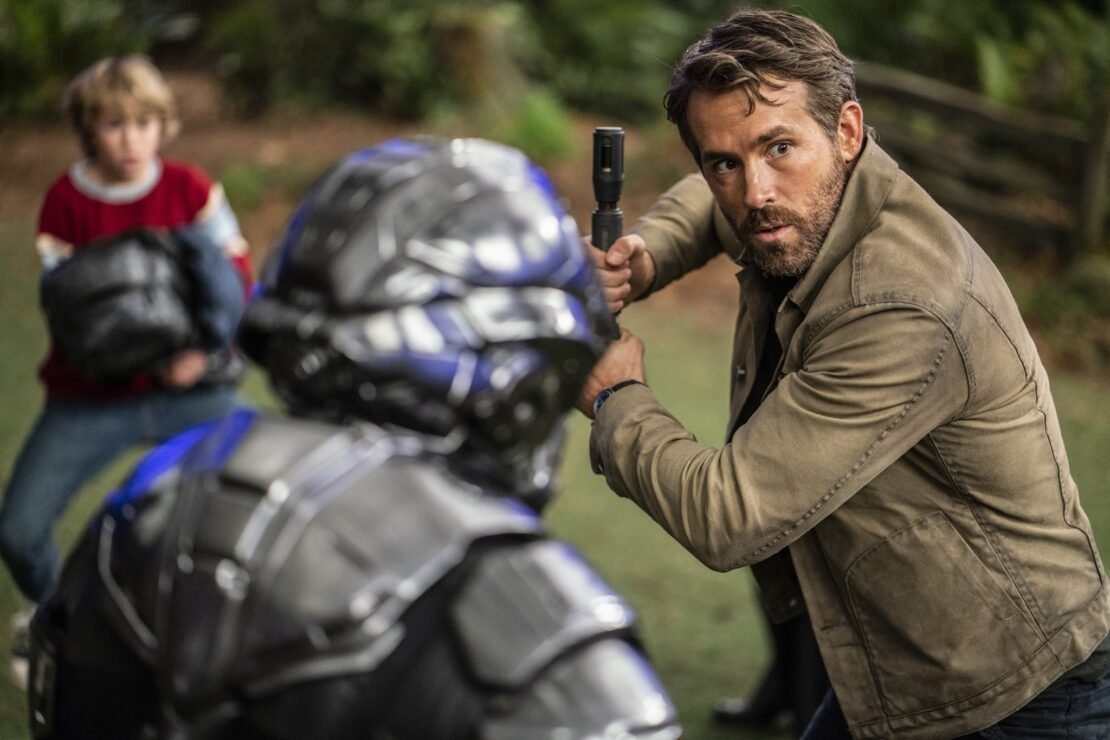 The Free Guy team Shawn Levy and Ryan Reynolds are bringing their next film The Adam Project to Netflix in early 2022. The Adam Project is a time travel film similar to films like Frequency and Field of Dreams.

The director of the upcoming film, Levy spoke to Collider about The Adam Project during the press rounds for Free Guy. He said the film will premiere on Netflix in the first quarter of 2022, check out the full statement:

“You’re going to see a trailer this year, without question, you’re going to see the movie on Netflix in the first quarter of next year. [Ryan and I] are really excited about this one. It is basically what if you could go back in time and befriend your 12-year-old self and your parents whose age you currently are. So it’s Ryan Reynolds going back to now 2021/22 meeting his 12-year-old self and Mark Ruffalo and Jen Garner, who are his mom and dad.”

Levy also said that while The Adam Project will give you the feeling of a big-budget blockbuster it also contains a touching father-son story:

“Obviously there’s a load of action and really all the things we want from a time travel adventure movie, but it’s ultimately very much a descendant of Frequency and Field of Dreams. And the fun of it is very much kind of Back to the Future-inspired, but the heart of it is more Frequency and Field of Dreams. Because imagine if you could go and have empathy for your parents now that you know what you know as an adult. Imagine being able to tell your kid self, ‘Yo buddy, you’re going to be okay. You’re going to be okay.’ It literally gives me goosebumps because this is a fundamental human journey. And this Jonathan Tropper screenplay taps into that yearning, but in the vessel of just rad big budget action adventure.”

The Adam Project seems like a great project with the brilliant talent behind it Reynolds, who has made a name for himself for doing movies like Deadpool and Free Guy, and Levy, who has worked on great sci-fi projects like Netflix’s Stranger Things. Reynolds and Levy will surely deliver a great watch and also who doesn’t want to see Reynolds and Ruffalo as son and father.