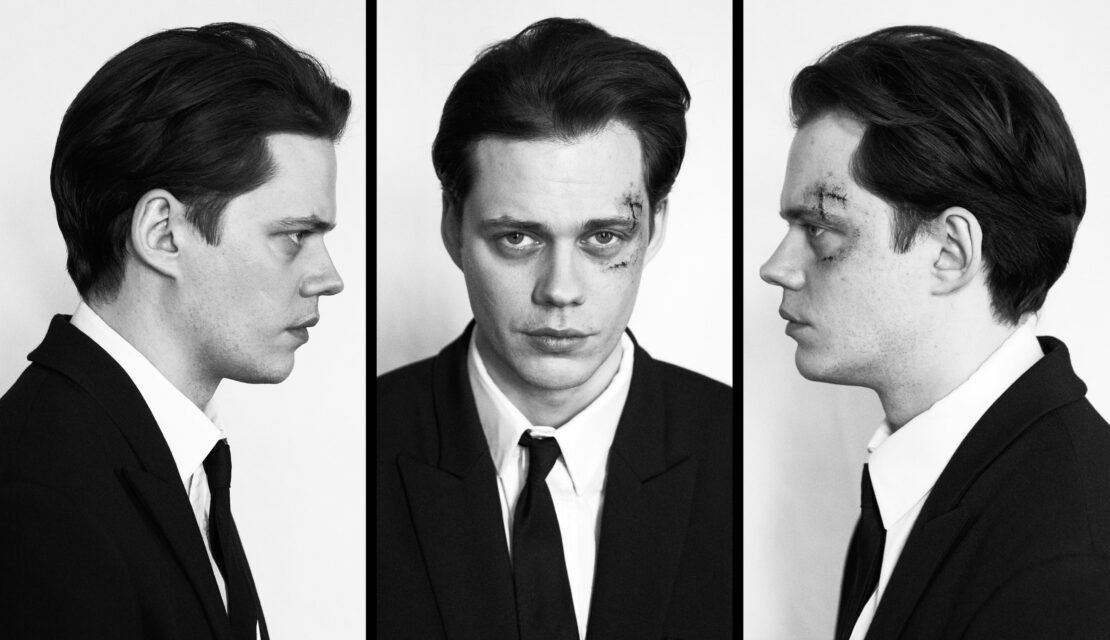 Netflix is nothing if not a goldmine of content, with basically something to watch for everyone, and today we are making a list of the best new shows and movies coming to Netflix in May 2022 you can watch right now. The shows in this list are not ranked.

Synopsis: Academy Award winner Clint Eastwood stars as no-holds-barred San Francisco cop Dirty Harry Calahan in this action thriller that began a an action franchise–Dirty Harry. When detective Harry Calahan is assigned to pay extortion money to a serial murderer, the payoff goes wrong. Now with the life of a 14-year-old girl at stake, Callahan refuses to allow anything–including the law–to keep him from stopping the killer.

Synopsis: Stupid is as stupid does, says Forrest Gump (played by Tom Hanks in an Oscar-winning performance) as he discusses his relative level of intelligence with a stranger while waiting for a bus. Despite his sub-normal IQ, Gump leads a truly charmed life, with a ringside seat for many of the most memorable events of the second half of the 20th century. Entirely without trying, Forrest teaches Elvis Presley to dance, becomes a football star, meets John F. Kennedy, serves with honor in Vietnam, meets Lyndon Johnson, speaks at an anti-war rally at the Washington Monument, hangs out with the Yippies, defeats the Chinese national team in table tennis, meets Richard Nixon, discovers the break-in at the Watergate, opens a profitable shrimping business, becomes an original investor in Apple Computers, and decides to run back and forth across the country for several years. Meanwhile, as the remarkable parade of his life goes by, Forrest never forgets Jenny (Robin Wright Penn), the girl he loved as a boy, who makes her own journey through the turbulence of the 1960s and 1970s that is far more troubled than the path Forrest happens upon. Featured alongside Tom Hanks are Sally Field as Forrest’s mother, Gary Sinise as his commanding officer in Vietnam, Mykelti Williamson as his ill-fated Army buddy who is familiar with every recipe that involves shrimp, and the special effects artists whose digital magic place Forrest amidst a remarkable array of historical events and people.

Once Upon a Time in America (Film)

Synopsis: Sergio Leone’s original vision of Once Upon a Time in America comes to life in this fully restored Extended Director’s Cut. Twenty-two minutes of never-before-seen footage have been returned to this chronicle of brutal and passionate underworld history, deepening the characters and enlarging the work of its astonishing cast. Robert De Niro and James Woods play lifelong pals whose rise as crime kingpins unravels in death and corruption. Tuesday Weld, Joe Pesci, Jennifer Connelly, Elizabeth McGovern, Treat Williams and Louise Fletcher (the latter three showcased in recovered scenes) also star. The newly added 22 minutes of extended scenes bring us closer to Leone’s original vision of the film, but due to the limited availability of 35mm work prints, the new inserts could not be restored to the same quality as the rest of the film.

War of the Worlds (Film)

Synopsis: What if a secret society of five men has been working to influence world events for the greater good since the Black Plague of 1347? As this new series begins, one unlikely Canadian journalist finds himself embroiled in a mission to uncover the truth and just possibly save the world himself. Remember, the Pentaverate must never be exposed!

Synopsis: Are you happy? With this question Zoa and four young, attractive and social media active boys and girls are invited to the most exclusive party in history, set in a secret island and organized by the brand of a new drink. What starts as an exciting adventure will soon turn into the trip of their lives. But paradise is not really what it seems… Welcome to Eden.

Synopsis: It’s 1943. The Allies are determined to break Hitler’s grip on occupied Europe, and plan an all-out assault on Sicily; but they face an impossible challenge – how to protect a massive invasion force from potential massacre. It falls to two remarkable intelligence officers, Ewen Montagu (Colin Firth) and Charles Cholmondeley (Matthew Macfadyen) to dream the most inspired and improbable disinformation strategy of the war – centred on the most unlikely of secret agents: a dead man. Operation Mincemeat is the extraordinary and true story of an idea that hoped to alter the course of the war – defying logic, risking countless thousands of lives, and testing the nerves of its creators to breaking point.

Synopsis: After a cheerleader falls off a pyramid and into a 20 year coma, she wakes up as a 37-year-old woman, ready to return to high school, regain her status and claim the prom queen crown that eluded her.

Synopsis: ​Mickey Haller (Manuel Garcia-Rulfo), an iconoclastic idealist, runs his law practice out of the back seat of his Lincoln, as he takes on cases big and small across the expansive city of Los Angeles. Based on the series of bestselling novels by renowned author Michael Connelly, the first season is based on the second book in The Lincoln Lawyer series, The Brass Verdict. The Lincoln Lawyer also stars Neve Campbell, Becki Newton, Jazz Raycole and Angus Sampson. Connelly is an executive producer and writer on the series. The series was developed for television by Ted Humphrey who serves as showrunner, executive producer and writer. Ross Fineman and Kelley are also executive producers.

Vampire in the Garden (Series)

Synopsis: One cold winter, humanity lost its battle with the vampires, and with it, most of where they called home. A small population of survivors created a wall of light in a small town to protect them and give them a place to live in peace. The protagonist, Momo, lives a repressed life but still wishes to coexist with the enemy, the vampires. Fine, the vampire queen, once loved humans and disappeared from the battlefield. As war rages through the humans’ town, the two have a fateful encounter. Once upon a time, humans and vampires lived in harmony in a place called Paradise. This is the story of a young girl and a vampire on a journey to find Paradise.

Synopsis: It’s been six months since the Battle of Starcourt, which brought terror and destruction to Hawkins. Struggling with the aftermath, our group of friends are separated for the first time – and navigating the complexities of high school hasn’t made things any easier. In this most vulnerable time, a new and horrifying supernatural threat surfaces, presenting a gruesome mystery that, if solved, might finally put an end to the horrors of the Upside Down.