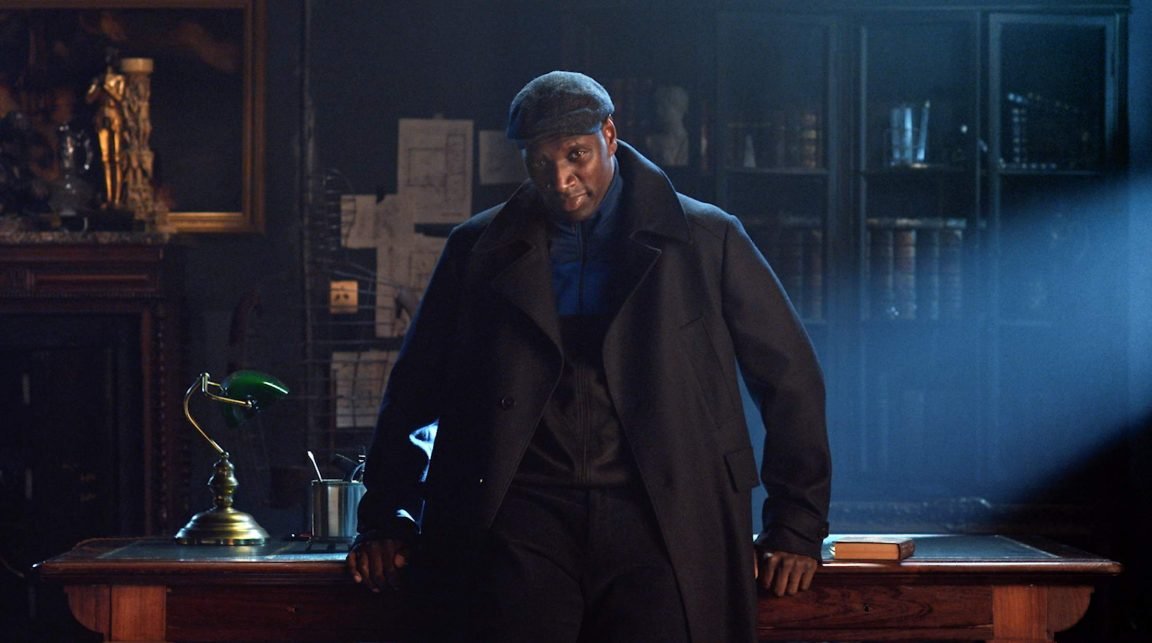 Lupin revels in the game of deception and the audience loves him for it. The Netflix hit french drama is coming back for a third season after the wild success of the first and second season. Lupin Season 3 was confirmed by the series star, Omar Sy.

Loosely based on Maurice Leblanc‘s Arséne Lupin, Gentleman-Thief novels, Lupin follows Assane Diop who is a really smart gentleman thief and highly influenced by the Arséne Lupin novels. Diop is highly motivated to take down his father’s corrupt boss and avenge his father’s death.

This is hardly a surprise because both of the seasons of the French drama have been highly successful and there was no reason for Netflix to not renew the series. The third season was confirmed in May 2021, before the second season even aired. It was confirmed by Omar Sy’s Tweet in which he wrote “We can’t hide anything from you. 👀Lupin part 3 is confirmed!” in both English and French. Check out the tweet below:

Netflix hasn’t announced the release date for the third season but it may take a bit of time before we see our favorite thief on Netflix, because the first and second season of the series were shot back to back and were released only six months apart but now the arc that started in the first season was concluded in the second season. So, the third season may start on a different story or maybe a different country in Europe. At the earliest we may see Lupin Season 3 in late 2022.

The first and second seasons mainly revolved around the same set of characters except for Stefan Crepon who played Phillipe Courbet in the second season. The cast for the third season is expected to change drastically but these characters have a big chance of coming back:

Are you excited about Lupin Season 3? 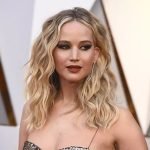